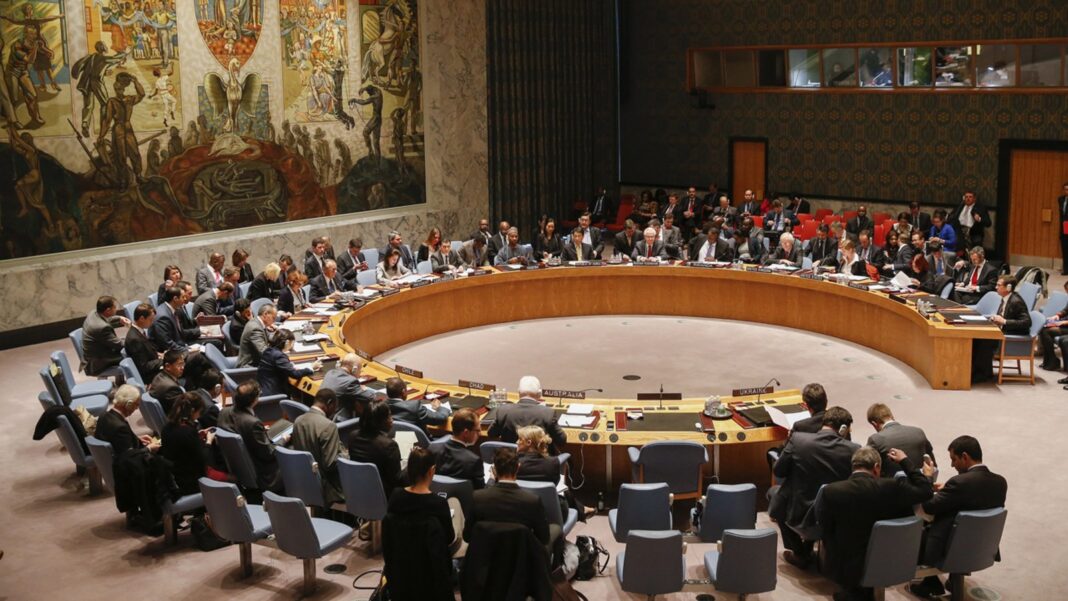 The US’ threat to activate a return of the UN sanctions against Tehran by triggering a mechanism in the 2015 Iran nuclear deal has no legal basis as Washington has already pulled out of the JCPOA, the Iranian president’s chief of staff has underlined.

Asked by reporters on Wednesday about the United States’ plan to submit a complaint to the UN Security Council about what it calls an Iranian breach of the nuclear deal, Mahmoud Vaezi said such a complaint has no legal basis.

“All of the US’ legal actions have ended in failure ever since it has withdrawn from the JCPOA,” he noted.

Vaezi then dismissed Washington’s claim that it is allowed to resort to the snapback mechanism in the nuclear deal because it had been a JCPOA party in the past, saying Russia, China, and the European countries are opposed to the US measure.

“Only the current JCPOA members can use the mechanism, while the US is not a party to the JCPOA,” he underscored.

The comments came after US President Donald Trump said he intended to trigger the so-called snapback of the UN sanctions which had been in place against Iran prior to the nuclear deal’s inking.

Diplomats have said several countries are likely to argue that the United States is legally not authorized to activate a return of the UN sanctions against Iran as it is no longer a party to the deal.