UK to Pay $1.6bn in Damages to Iran’s Bank Mellat 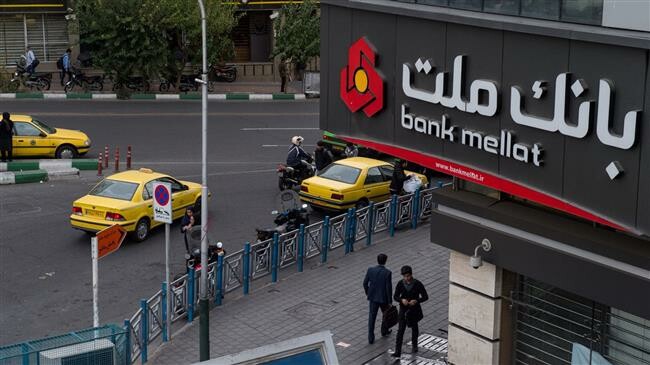 The UK government has reached an agreement with Bank Mellat to settle a $1.6-billion damages claim brought by the Iranian bank after 10 years of negotiations.

The UK and Bank Mellat settled the London lawsuit for an undisclosed sum, a spokesman for law firm Zaiwalla & Co., which represented the Iranian side, said in a statement.

The undisclosed settlement to Bank Mellat came on the eve of what was expected to be a five-week trial.

In 2009, the UK Treasury imposed sanctions on Bank Mellat after it claimed that the bank was financing firms involved in Iran’s nuclear program. But later in 2013, the UK’s Supreme Court ruled that the sanctions were unlawful and that the government’s response was irrational and disproportionate.

Bank Mellat argued that the UK’s actions “substantially damaged the bank’s reputation” and led to the loss of profits, customers and access to international banking services.

The bank says the UK government also lobbied other international authorities to impose financial restrictions, leading to “copycat” sanctions being introduced by the United Nations, the European Union and others.

Several high-profile UK government figures are expected to appear before the court, including Alistair Darling who was the chancellor of the exchequer at the time of the freeze.

The sanctions were imposed by the Labour government under former prime minister Gordon Brown, claiming Bank Mellat engaged in conduct that supported and facilitated Iran’s nuclear and ballistic missile programs.

The sanctions – part of the 28-member European Council’s freeze of the funds of Iranian financial entities from 2010 – were however lifted in 2016 when an international nuclear deal with Iran came into effect.