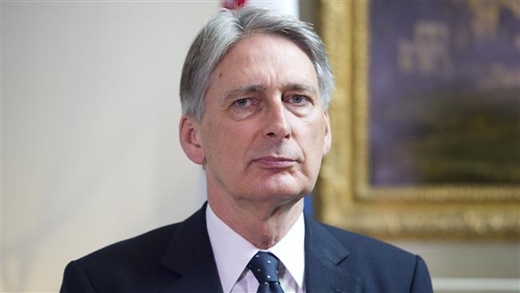 The UK has relaxed its official travel advisory on visiting Iran, but still urges caution while visiting several of the country’s border regions.

Britain’s Foreign and Commonwealth Office said in a Saturday statement that it no longer advises against all but essential travel to Iran, but still warns against travel to areas along the borders with Iraq, Pakistan, and Afghanistan.

“Our policy is to recommend against travel to an area when we judge that the risk is unacceptably high,” said British Foreign Secretary Philip Hammond in the statement. However, “Risk to British nationals has changed, in part due to decreasing hostility under President (Hassan) Rouhani’s government,” he added.

The statement also advised British citizens who require assistance in Iran to contact the Swedish embassy or the embassy of any other EU member state in Tehran, as the UK embassy remains closed.

In November 2011, Iranian lawmakers voted overwhelmingly to downgrade diplomatic relations with London in response to Britain’s decision to impose sanctions on the Central Bank of Iran over the allegation that Tehran is pursuing non-civilian objectives in its nuclear program.

Two days after the parliament’s move, hundreds of Iranian students staged a protest outside the British embassy in Tehran, pulling down the UK flag and demanding the expulsion of the British ambassador.

“I very much hope that we will be in a position to reopen our respective embassies before the end of this year,” Hammond on said July 15 while addressing the British parliament.

On July 14, Iran and P5+1– the United States, Britain, Russia , China, France, and Germany – finalized the text of an agreement, dubbed the Joint Comprehensive Plan of Action (JCPOA), to put an end to months of tough negotiations in Vienna.