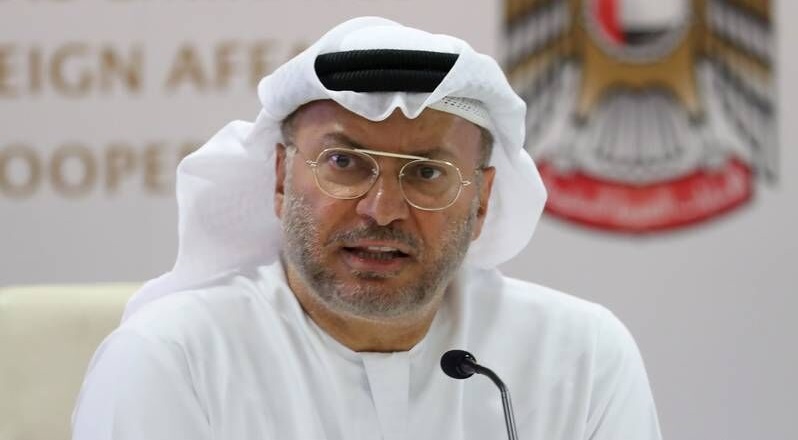 Anvar Qarqash said the UAE pursues the negotiations aimed at reviving the Iran nuclear deal.
He expressed hope that the Vienna talks will succeed. Qarqash also urged Iran to show more flexibility, adding that only diplomacy is the way forward.
The UAE leader’s diplomatic advisor however noted that time is running out and claimed there are genuine concerns over Iran’s nuclear program.
Qarqash also said Iran can do more regarding regional issues, particularly ceasefire in Yemen. He added that there are reports Iran has put little pressure on the Houthis to accept a truce.
Qarqash said the political landscape has changed in the region and Iran should know the new situation there and play a more constructive role whether in Yemen or Iraq or Lebanon.
The Emirati official noted that the UAE is not interested in a new conflict in the Middle East, it is in the sheikhdom’s interest to avoid it.