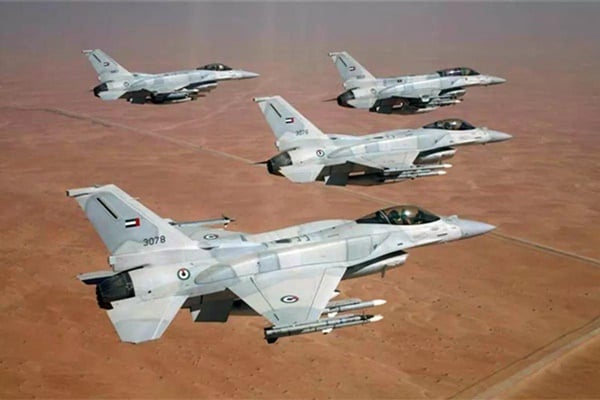 Emirati fighter jets have reportedly targeted a number of Saudi-led coalition forces who had begun to withdraw from Yemen’s western shores.

The attacks came as tens of the military unit’s members began to withdraw from their positions in the face of a massive assault by Yemeni forces backed by Ansarullah fighters.
Lack of coordination among the Saudi-led coalition has put Saudi Arabia and the UAE at loggerheads during the war on Yemen.

Back in 2016, a UAE plane crashed in Yemen, and Abu Dhabi blamed Riyadh for the incident. Saudi Arabia, in turn, rejected the accusation and blamed the UAE for targeting its jets in Yemen’s southern areas.

Saudi Arabia and its allies began a deadly war on Yemen back in March 2015, and have so far killed thousands of Yemenis, mostly civilians.

A report by the UN says Yemen is going through a deadly humanitarian crisis due to the war and blockade imposed by the Saudi-led coalition on the nation.