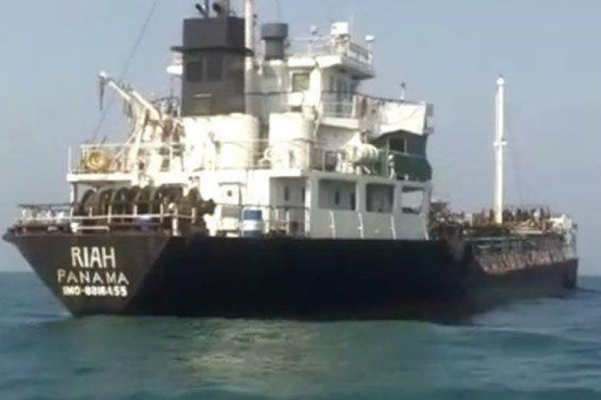 A six-member delegation of senior coast guard officials of the United Arab Emirates has arrived in Tehran for talks with Iranian officials amid recent tensions in the Persian Gulf.

The Emirati delegation is in Tehran to attend the sixth joint meeting of Iran-UAE coast guards.

They will also discuss ways to facilitate and expedite exchange of information between the two countries.

The talks will come a few weeks after Iran seized a UAE tanker operating under Panama’s flag for smuggling fuel in violation of international laws.

The oil tanker MT Riah was seized as it was smuggling one million liters of Iranian fuel in the northern part of the Strait of Hormuz.