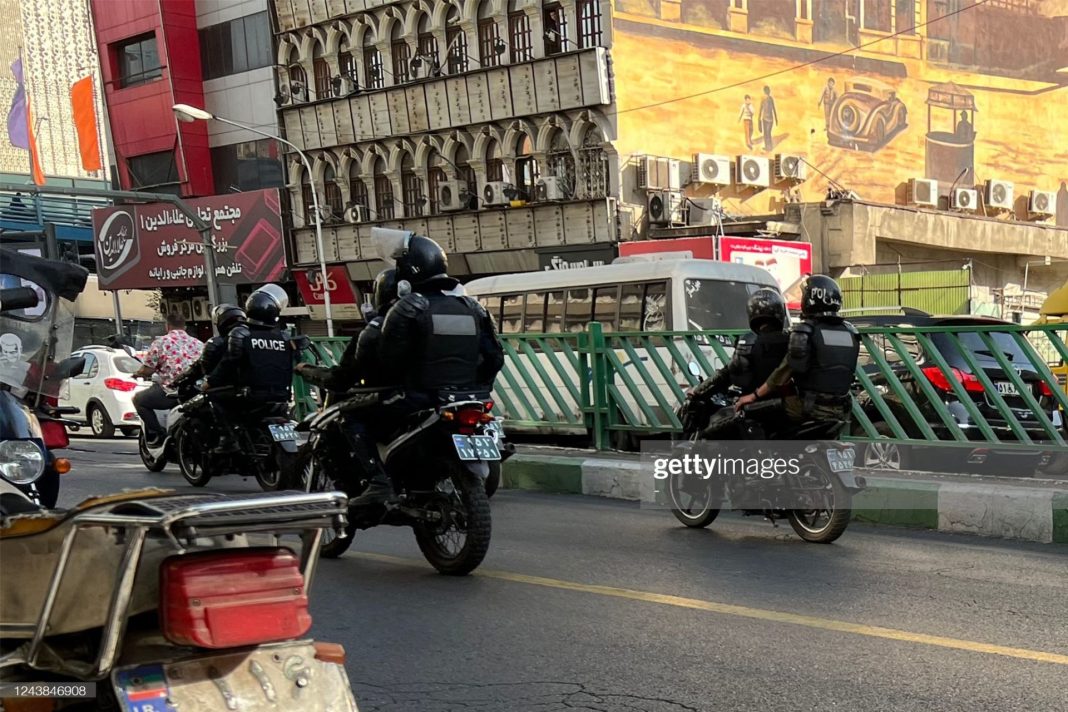 Armed rioters have shot and critically wounded two members of Iran’s security personnel during a violent gathering in the western border city of Baneh, Kordestan Province.

Local security officials told Iranian media that a law enforcement officer and a member of the Islamic Revolution Guards Corps (IRGC) were shot during a small but violent gathering in Baneh on Thursday night.

Two of the participants in the assembly were also killed under suspicious circumstances, Entekhab news outlet cited Mahdi Ramezani, a senior security official in the province, as saying.

The official also warned against enemy plots to destabilize Kordestan, saying hostile agents were trying to carry out “radical and violent” acts in different cities of the province following earlier unrest in Mahabad.

Except for Baneh, other cities of the province had a calm night, he added.

Iranian cities have witnessed a series of on-and-off unrest and deadly riots since September 16, when a young Iranian women died in police custody.

Her death was initially attributed to police mistreatment by many, triggering protests, which, according to officials, were quickly hijacked by rioters and violent agents linked to foreign parties.