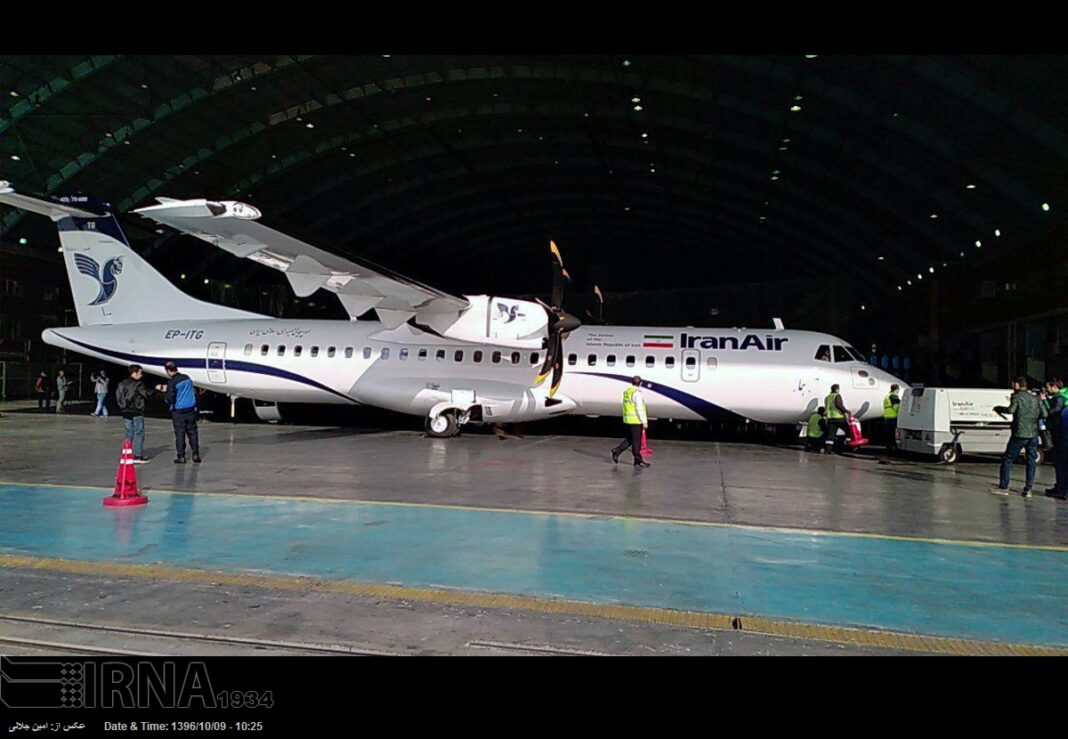 Civil Aviation Organisation of Iran has issued the registration licence and flight permit for the two 70-seat jets. With this delivery, the number of airplanes received by Iran after the nuclear deal will reach 11.

Iran Air, the country’s flag carrier, signed a contract with ATR back in April to purchase 20 ATR 72-600 planes worth $400 million based on list prices.

Six of the turboprop short-haul regional airliners have already been delivered to Iran so far, according to the Mehr News Agency.

The nuclear deal—otherwise known as the Joint Comprehensive Plan of Action—led to the removal of international nuclear-related sanctions against Iran on January 2016. In exchange, Tehran has committed to limit the scope of its nuclear program.

Iran has taken major steps in boosting its aviation sector post sanctions. To renew its fleet, Iranian airlines have ordered a total of 323 (with the option of adding 50 more) new jets worth tens of billions of dollars from the world’s giant aircraft makers, namely Airbus, Boeing and ATR.

So far, Iran Air has received nine airplanes (one Airbus A321, two Airbus A330 and six ATR 72-600), Financial Tribune reported.

Some Iranian airlines are opting for secondhand aircraft to renew their fleet. Iran’s fourth largest airline, ATA, took delivery of its first Embraer ERJ 145 jet in mid-December. The 50-seat jet is the first of 15 aircraft, which has been purchased by the airline.

Mohammad Reza Zonnouri, the owner of the airline, said ATA expects to take delivery of all of the planes by the end of the current Iranian year (March 2018), noting that his firm might purchase more Brazilian planes in the future if they help raise profitability.