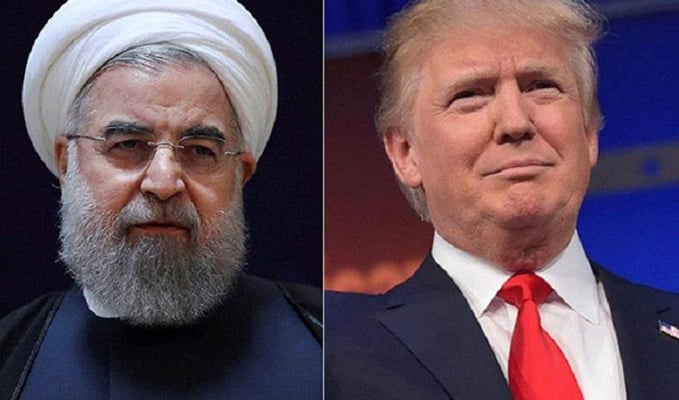 A former Iranian diplomat has confirmed US President Donald Trump had invited his Iranian counterpart Hassan Rouhani for dinner during the latter’s trip to the UN headquarters in New York for the annual UN general Assembly meeting in September 2017.

“US Undersecretary of State called [Iranian Deputy Foreign Minister Abbas] Araqchi and said Trump has invited Rouhani to dinner so that they could sit for talks and resolve their issues,” said Hossein Mousavian, a member of Iran’s nuclear negotiating team in 2000s who is currently a fellow at Princeton University.

Mousavian, speaking in an interview with the Iran newspaper, said the Iranian president rejected the offer as he knew the Iranian Establishment is against such a meeting, and he would face serious challenges inside the country if he meets Trump.

The US request for the meeting had been reported by Iranian Foreign Ministry Spokesman Bahram Qassemi in September.

Referring to the alleged meeting request, Qassemi said “an intention was expressed by the American side that was not accepted by President Rouhani.”

The brief phone conversation was the highest-level contact between the two countries in decades, promising better days in US-Iran relations that was severed in 1979.

However, the new US president has hardened the US line on Iran, reviving a nearly-forgotten mantra that all options are on the table when it comes to Iran, including military ones.

Trump has also pulled the US out of the 2015 nuclear accord and has threatened to impose the highest level of economic sanctions on Iran.