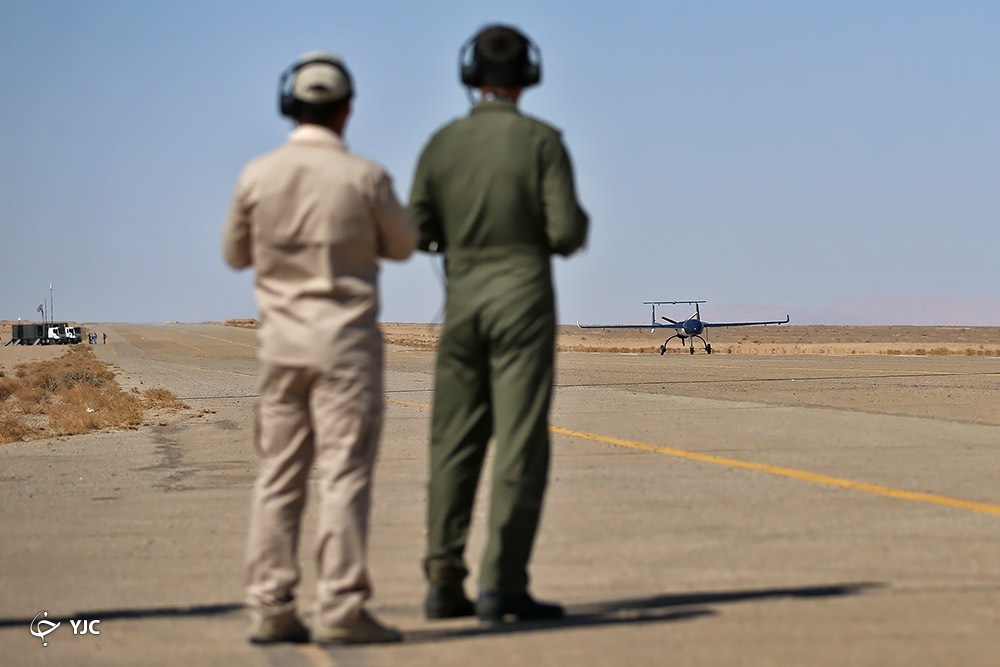 The commander of the Iranian Army's Ground Force has stated that the military unit is in the "most appropriate" situation to carry out drone operations and is capable of countering any kind of threat.

Brigadier General Kioumars Heidari said on Saturday that the Army’s Ground Force has managed to use new tactics and techniques, particularly in the fields of drones and aviation, during the Zolfaqar 1401 joint drills, which were held earlier this month in an area spanning from the country’s southern ports and waters to the northern tip of the Indian Ocean.

He added that the military units carry out exercises throughout the year to increase their preparedness in the face of any threat and become aware of their points of weakness and strength.

The high-ranking commander emphasized that the Ground Force has conducted various drills and succeeded in proving that it enjoys the highest combat readiness and defense capabilities in dealing with advanced threats.

Heidari noted that drones are among the important components of defense power in Iran’s Army and noted that the Armed Forces have managed to achieve the pre-determined objectives during the Zolfaqar 1401 drills by using domestically-manufactured equipment.

The exercises were meant to promote training and combat readiness and implementing some operational and intelligence plans to improve the security of the region.

Iran has always made it clear that it will not hesitate to strengthen its military capabilities, including its missile power, which are entirely meant for defense, and that its defense capabilities will never be subject to negotiation.