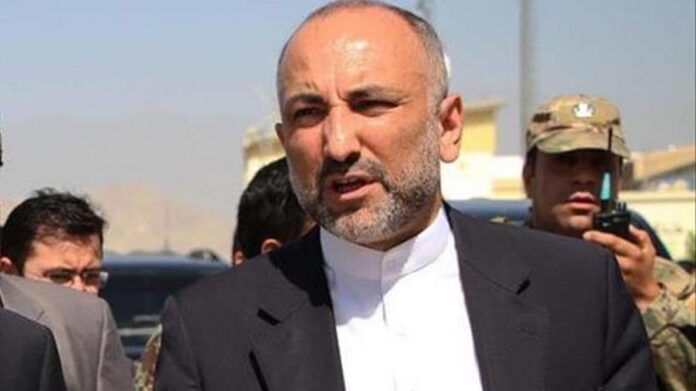 Heading a ranking political, economic and security delegation, caretaker of the Foreign Ministry of Afghanistan Hanif Atmar will be visiting Iran on Sunday, June 21, Seyyed Abbas Mousavi announced on Saturday.

During the two-day stay in Iran, the Afghan delegation is going to hold meetings with Minister of Foreign Affairs of the Islamic Republic of Iran Mohammad Javad Zarif and other Iranian officials for talks on a broad range of topics, the Foreign Ministry spokesperson noted.