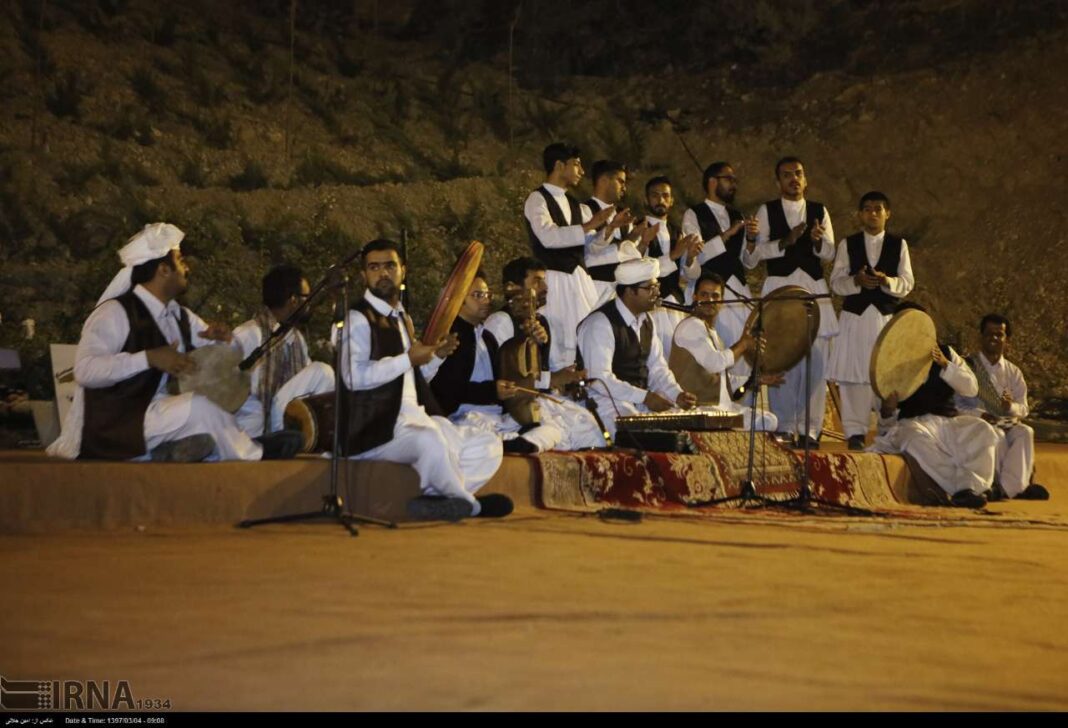 A festival called “The City of God” is underway in Tehran’s Milad Tower Cultural Complex during the holy month of Ramadan.

The festival began on May 17 with various programs from Iftar to Suhoor in the iconic tower, and would continue until the end of Ramadan.

Ali Darvishpour, the tower’s managing director, says Ramadan programs began with sighting of the crescent moon from the highest point of Tehran with the presence of astronomers and professional observers at a height of 292 metres, and continue with diverse programs in the cultural and social spheres until the end of the holy month.

Darvishpour also added that the Holy Quran will be written by famous calligraphers during the festival while some others would recite Quran verses in especial circles.

“Religious gatherings next to serving simple Iftar foods are among other programs being performed in the Milad Tower.”

He went on to say that on the western side of the Tower, in the vicinity of the Zipper Line and Suspension Bridge, there are happy and vibrant games such as bungee jumping and trampoline.

A special area has also been designated for kids and young adults to play, enjoy and have fun on the eastern side of Milad tower.

In another part of the festival, Iranian tribes have been offered an opportunity to present their arts, crafts, and lifestyles in so-called Tribal Homes.

The homes are open to visitors in the outskirts of the Milad Tower to give a chance to the lovers of the Iranian culture, technology and lifestyle to see such traditions in person.

During this festival, a flower and plant exhibition is also held to promote a different look at apartment life and the maintenance of apartment flowers. The exhibition presents herbs, as well as traditional medicines.

Meanwhile, in the gardens of the Milad Tower, with the aim of protecting domestic production, a number of Iranian items and products are introduced.

These goods are generally healthy and the purpose of their introduction is to make people aware of the culture of enjoying healthy foods, and to strive to change lifestyles towards the use of healthy and harmless foods.

What follows are Tasnim and IRNA’s photos of the festival: