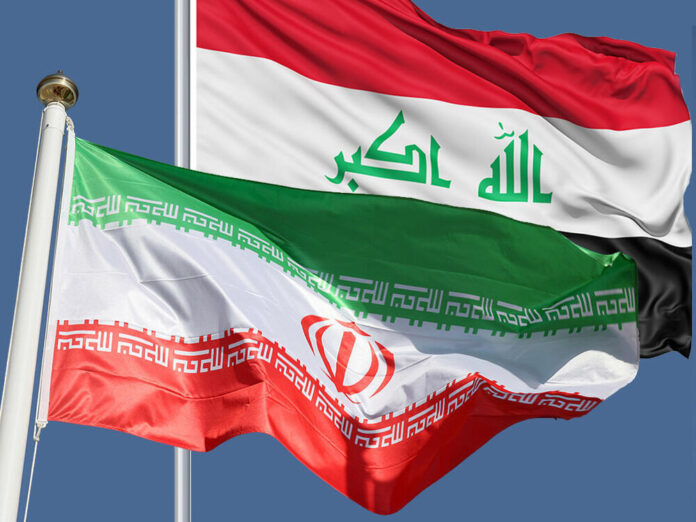 Iran’s president has expressed Tehran’s preparedness to expand its all-out relations with Iraq in a wide range of fields.

In a Friday phone conversation with Iraqi President Barham Salih, President Hassan Rouhani congratulated him and the Iraqi government and people on Eid al-Adha, describing it as a manifestation of the unity of world’s Muslims.

“Fortunately, throughout history, a deep bond between the two peoples has been established, which become more transparent on these occasions, and I hope that with the containment of coronavirus, the people and officials of the two countries will be able to visit more.”

Rouhani emphasised, “The Islamic Republic of Iran is determined to develop comprehensive relations with Iraq and is ready to cooperate and transfer its experiences to the country in fighting coronavirus”.

At the same phone conversation, Iraqi President Barham Salih congratulated the Iranian government and people on the Eid al-Adha, and said, “The manifestation of this great feast is the unity of Muslims and I hope in the current world conditions and the outbreak of coronavirus, unity and cooperation among all countries in the region will develop more than before.”

Appreciating Iran’s support and assistance to Iraq in the fight against coronavirus, the Iraqi President described the Iraqi Prime Minister’s visit to Iran as positive and stressed the need for cooperation and joint efforts to develop relations and implement agreements between the two countries.

He added, “Comprehensive development of relations and cooperation with Iran is an inviolable principle in Iraqi foreign policy.”