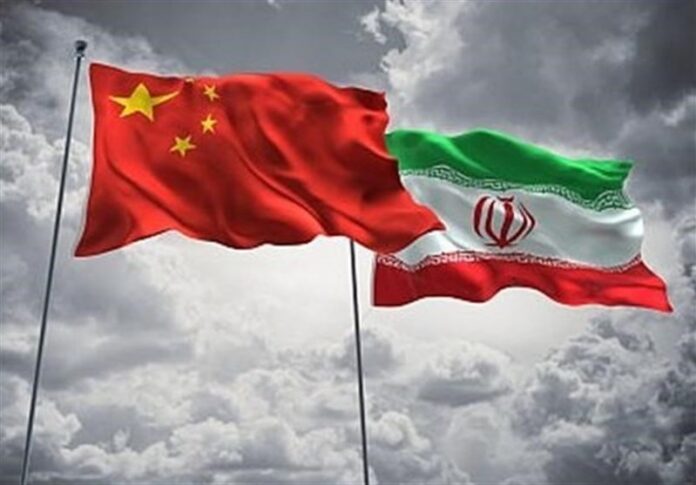 The Iranian Cabinet has approved the final draft version of the Iran-China 25-year cooperation plan.

The Cabinet meeting was chaired by President Hassan Rouhani, who said the historical relations between the two countries are manifested on cultural, economic and political fronts.

He said the new conditions in Tehran-Beijing relations are of strategic importance.
The president noted the long-term cooperation plan is aimed at promoting mutual cooperation at regional and international levels based on a win-win approach.

“This cooperation sets the stage for Iran and China to work together in fundamental projects and building development infrastructure such as the major ‘beltway’ project, and is an ideal opportunity to attract investment in different economic areas, including industry, tourism, information technology and communications,” said the president.

He underlined the two sides should also work together closely in the energy sector.

Rouhani said mutual agreement on the above-said cooperation plan will be a positive step toward highlighting the importance of global energy as well as bringing about sustainable development of oil and gas resources as well as renewable sources of energy,” President Rouhani said.

He underlined mutual investment in the development of free zones will contribute to boosting the role of these zones in production and international trade.

“The way to boost regional and international security is to expand areas of common interests between nations,” he said.

“Marrying security and development through multilateralism guarantees peace and progress of the human community,” he said.

“In negotiations between the leaders of both countries, they have always stressed the need to enhance strategic cooperation between the two sides, and today, the two countries are in a suitable situation to take a major leap on this path,” he noted.

Following discussions about the comprehensive Iran-China 25-year cooperation program, the foreign ministry was commissioned to hold final negotiations with the Chinese side and have the plan signed by both sides based on long-term mutual interests.