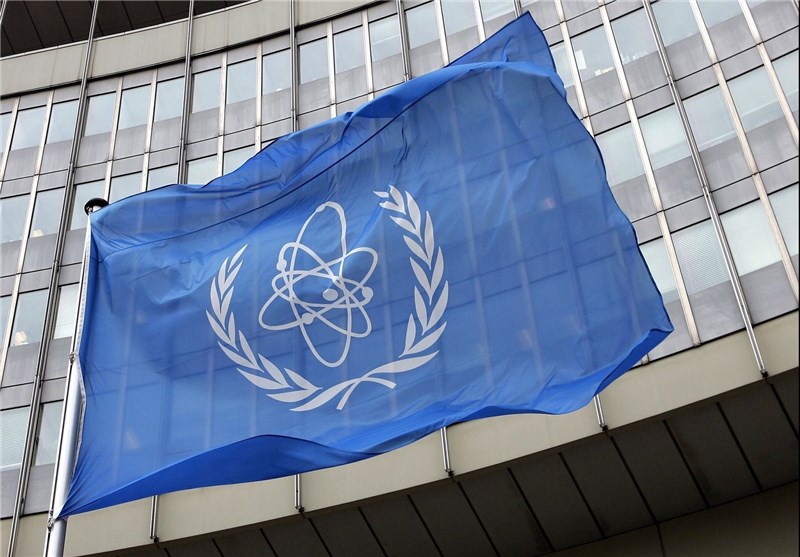 The Iranian envoy to the IAEA has rejected rumours that Iran and the Agency have signed a secret deal that gives the UN nuclear watchdog extraordinary access to Iranian researchers, suggesting the recent inspection of an Iranian university by the IAEA has been carried as part of Iran’s normal nuclear obligations.

Kazem Gharib-Abadi, Iran’s representative at the International Atomic Energy Agency, said there is no “secret agreement” that allows the IAEA to inspect Iranian universities.

“There are no secret agreements for inspection of universities and other places and everything has been in accordance with the country’s obligations,” he said.

On Monday, Fars News Agency reported that the IAEA’s inspectors had made a secret visit to Iran University of Science and Technology in Tehran, quoting an IUST faculty member as saying that another inspection had been made at Sharif University of Technology.

The report was confirmed this week by Science Minister Mansour Gholami, who said the inspection was authorized by the Supreme National Security Council.

Gharib-Abadi said countries that have adopted the IAEA’s Additional Protocol are obliged to declare their nuclear research activities to the IAEA and allow it to verify their peaceful nature. 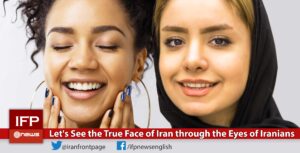 The IAEA also monitors research activities of countries and papers their academics publications in scientific journals, and it may seek special access to inspect their nature, the envoy said, appearing to suggest that’s why the IAEA inspectors have visited Iranian universities.

“The basis for cooperation between Iran and IAEA is Iran’s obligations and the UN watchdog has no access beyond these obligations,” he said, Fars reported.

The Additional Protocol is a set of requirements for information and access to assist the IAEA in its task of confirming that states are using nuclear material for solely peaceful purposes.

The Additional Protocol is a voluntary agreement and each agreement is independently constructed between a state and the IAEA.

Gharib-Abadi said the IAEA has not conducted any interviews with Iranian nuclear scientists, in accordance with an order by the Leader of Islamic Revolution Ayatollah Seyyed Ali Khamenei barring such interviews.

The Atomic Energy Organization of Iran has refused to comment on the inspections.