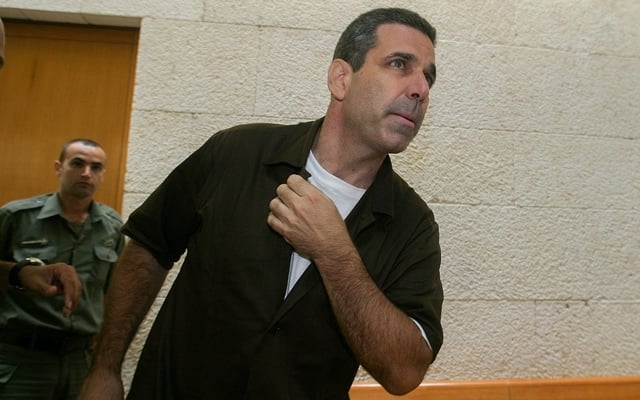 Iran’s Intelligence Minister Mahmoud Alavi has confirmed a former Israeli energy minister arrested by the Israeli regime for espionage had been working for Iran.

“Our anti-espionage section is … the strongest in the world, as we had a spy in the cabinet of one of our enemies,” he told state TV in a talk Tuesday night.

Gonen Segev, the former Israeli minister was charged with passing sensitive information to Iran in mid-June.

Segev, who held the portfolio for the minister of energy and infrastructure from 1995 to 1996 and was also a former Knesset member, stands accused of the “offences of passing information to the enemy in time of war and espionage” against Israel.

Israel claimed Segev had been in contact with the Iranian embassy officials in Nigeria, where he used to live, and later he visited the Islamic Republic.

Segev, who has reportedly passed information related to the energy market, security sites in Israel, buildings and officials in political and security bodies, is currently going to trial behind closed doors.

Alavi also said the ministry is working hard to dismantle terrorist cells operating across the country, but it does not necessarily publicize all of them.

“Many terrorist teams are discovered and dismantled by the intelligence ministry, but we publicize only a few of them. People should be assured that our agents have enough intelligence and won’t allow the country’s security to be challenged,” he said.

“In Shahrivar [the Persian month which started August 23] we arrested an ISIS member south of the country and damaged terrorists in northwest,” he said.