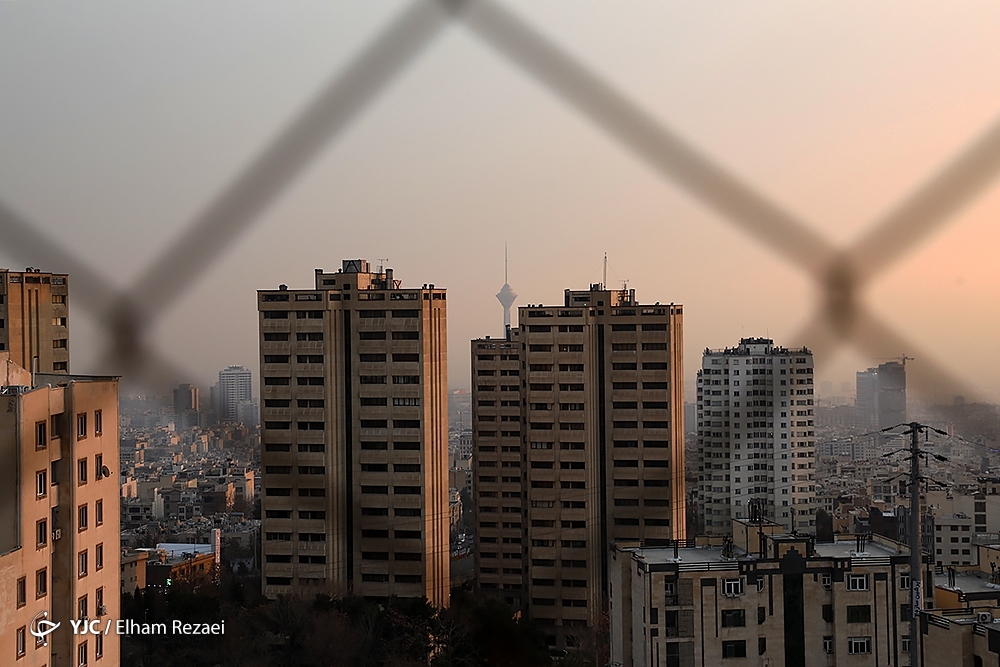 Members of the Tehran City Council have written to the heads of the Iranian government’s three branches over a worsening air pollution crisis in the capital, urging them to take action toward improving the situation.

In a letter, the Council members said citizens in Tehran experienced only two days of clean air, this Persian calendar year which started on March 20, 2022, while the number of days with unhealthy air quality has reached more than 130 days.

They said 60 percent of the fine suspended particles of less than 2.5 microns in diameters have “mobile sources” such as cars and motorcycles, while successful experience in other countries show a resolution of the problem is not far from reach and it is possible to improve the situation through coordination among relevant institutions.

The City Council members also offered an apology to Tehran’s residents and urged officials to issue the necessary orders to address the health crisis.

Tehran’s air is among the most polluted in the world and school closures because of poor air quality are a regular occurrence.

The smog is mostly caused by heavy traffic as well as factory pollution and typically worsens during the cold season.

In recent days, air pollution has forced the cancelation of in-person classes at schools and universities in Tehran and other metropolitans in the country.