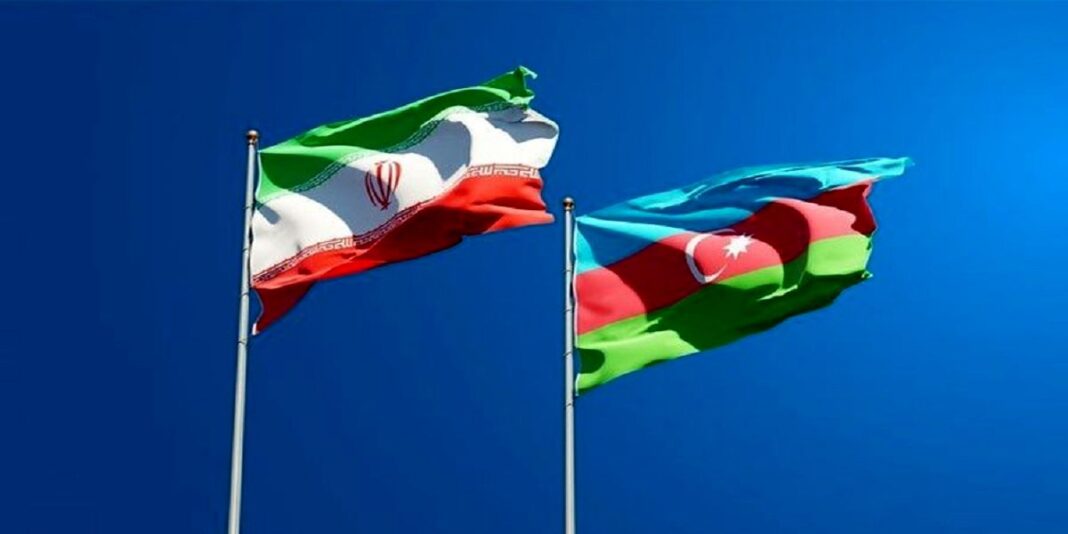 Iran and the Azerbaijan Republic have provided the right conditions for restoring calm to their warm and long-standing relations through prudence and by jointly taking significant steps to this end.

The analysis said the telephone conversation between Iran’s Foreign Minister Hossein Amir Abdollahian and his Azerbaijani counterpart Jeyhun Bayramov and their emphasis on the need to overcome the current situation played a very decisive role in defusing tensions.

A directive by Iran’s Roads and Transportation Organization as to the need for transport companies to strictly observe laws and sensitivity of countries and also Azerbaijan’s move to release two innocent Iranian drivers unaware of the situation in the region were important steps that improved the situation and resolved misunderstandings.

What is important in realizing this interactive approach is the will to hold comprehensive talks and move away from illogical stances, which will only make ill-wishers happy.