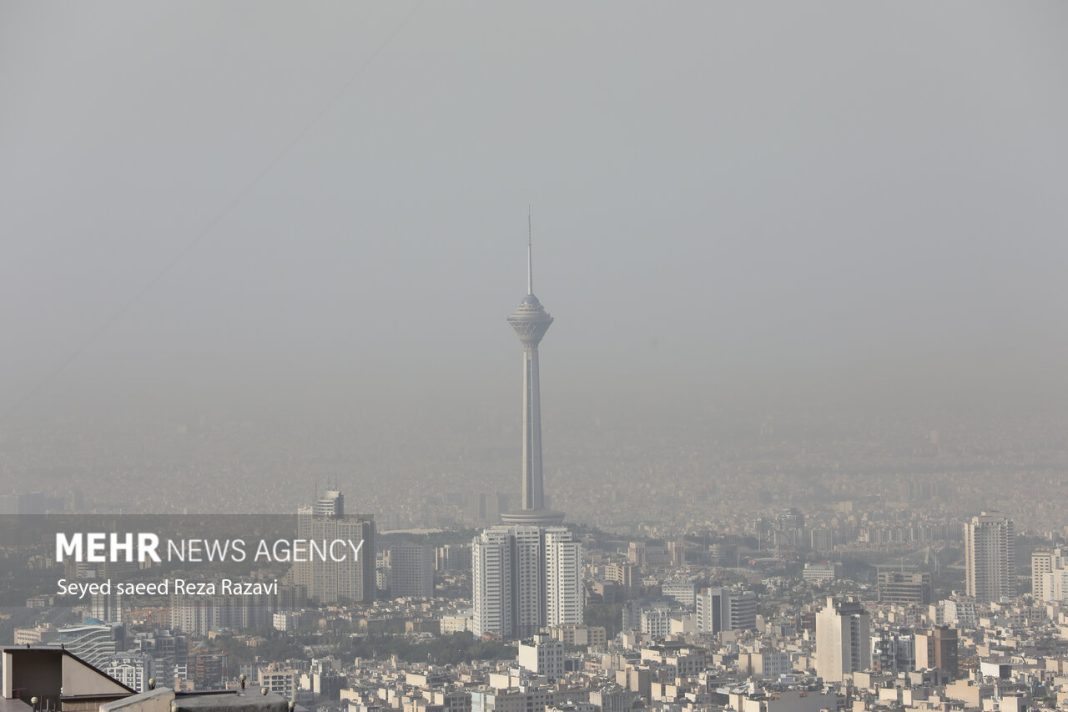 Hospitals and emergency centers have been put on standby as the air quality index in the Iranian capital Tehran reached 327, meaning it is dangerous for everyone and may prompt emergency condition alerts.

Abed Maleki, a senior member of the Tehran Province’s Governorate, on Monday said the decision was made after an emergency meeting on Sunday evening to provide citizens with emergency healthcare services amid the thick smog in the air.

He advised sensitive groups, including the elderly, cardiac, pulmonary and respiratory patients as well as children to stay at home, away from crowded places like the subways.
On Monday Tehran is the second most polluted city in the world after the Chilean capital Santiago.

He also called on the citizens and those who are exposed to pollution to use face masks in open spaces.

Many provinces in Iran have been continuously hit by sandstorms, the main source of pollution, since March.

Authorities blame the dust storms emanating from neighboring Iraq and Syria as well as dam construction activities in Turkey for the pollution that has reached hazardous levels.