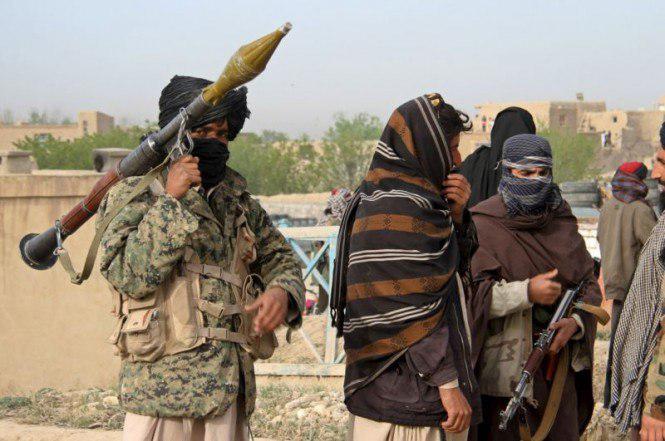 In their first major attack since their Eid ceasefire, Taliban militants have killed 30 security forces in an ambush on two checkpoints in the far-western province of Badghis early on Wednesday.

The news was declared by the provincial governor, Reuters reported.

The attack came as the Afghan government had extended the three-day Eid-al-Fitr ceasefire with Taliban.

The Taliban had announced a ceasefire for the first three days of Eid, which started on Friday, promising not to attack Afghan security forces for the first time since the 2001 US invasion.

That came after Afghan President Ashraf Ghani said security forces would temporarily cease operations against the Taliban for eight days, starting last Tuesday. Ghani then called on the Taliban to extend the truce, which was due to expire on Sunday.