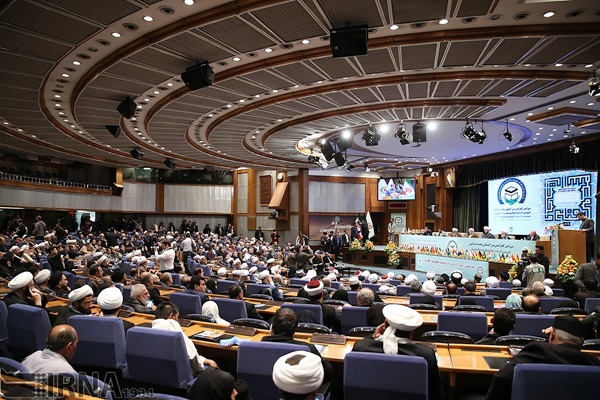 The Afghanistan-based militant group Taliban has rejected the allegations that its members have received invitations to participate in the Islamic Unity Conference in Tehran.

According to a Farsi report by IRNA, Al Arabiya TV Channel, which is affiliated with the House of Saud, recently claimed that the Islamic Republic of Iran has invited certain members of Afghanistan’s Taliban to attend the Islamic Unity Conference recently held in Tehran.

In reaction to the allegations, Taliban said in a statement that the reports are incorrect, and members of Taliban have not received any invitation from Tehran.

Iran’s Ambassador to Kabul and the Secretary of the conference also denied the report in separate reactions.

Manouchehr Mottaki, a former Iranian foreign minister and the scientific secretary of 30th Islamic Unity Conference, said Taliban has not been invited to the conference, and none of its members attended the gathering.

In its Farsi report, Mehr quoted Mottaki as saying that Taliban members were not among the guests of this edition of conference, but in previous editions, there were Pakistani clerics who allegedly supported the militant group.

However, he added, this does not mean that Taliban was attending the conference.

The 30th edition of Islamic Unity Conference was kicked off on Thursday by President Hasan Rouhani in Tehran with religious thinkers and elites from more than 50 countries across the world attending the three-day event.