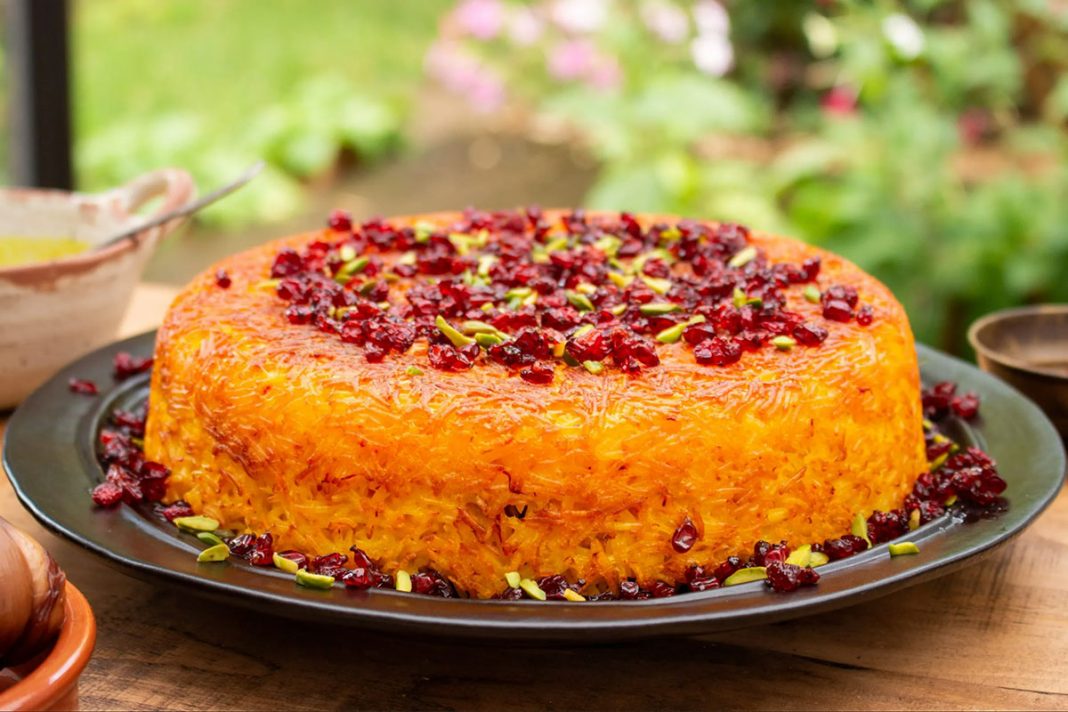 Tahchin, which is usually served as a main dish, can be cooked with different fillings.

Tahchin is a rice dish flavored with saffron which can appear in one or a few layers with different fillings including chicken, barberries, fried spinach and onions, lamb, or an optional mixture of them. It can also be cooked in one layer with no filling.

The following are instructions for cooking the dish with a filling of chicken pieces and barberries.

8. Slivered pistachios to taste as a garnish

1. Rinse the rice with lukewarm water a few times, then soak it for a few hours in water to which four tablespoons of salt has been added. Bring some water to a boil in a pot. Drain the salt water from the rice and then add the rice to the boiling water. Leave the rice in the boiling water until it is al dente. The rice should be neither too hard nor too soft; it should be firm and slightly chewy. Avoid overcooking the rice. 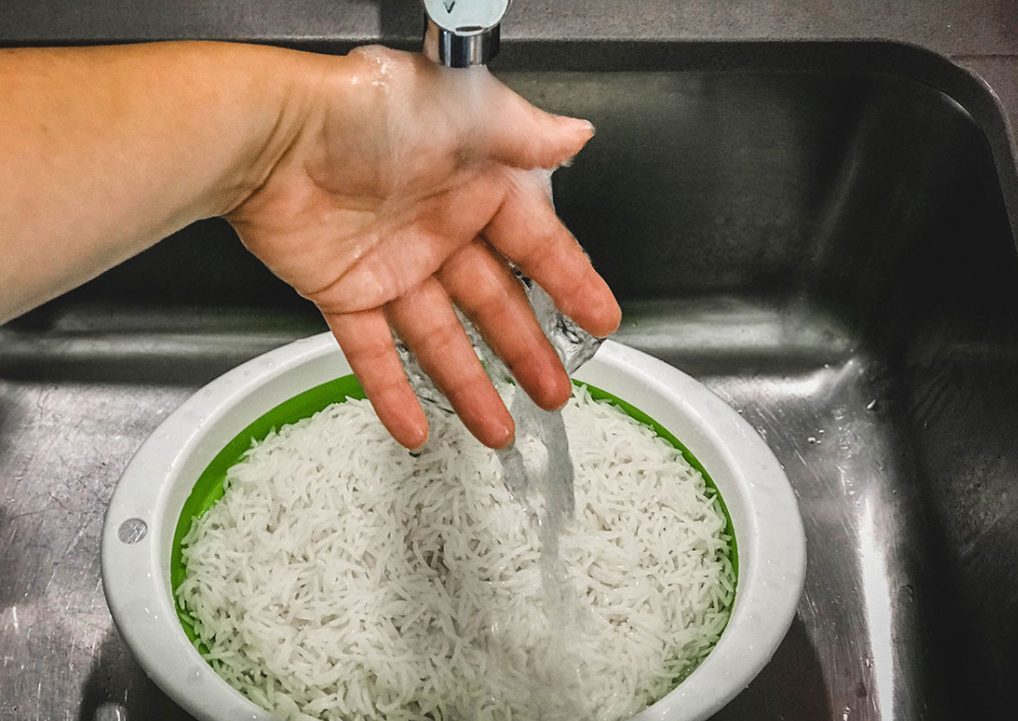 2. In a large bowl, beat the egg yolks, brewed saffron (wikipedia), strained plain yoghurt and oil. Add salt to the mix to taste. Then add in the rice and mix them altogether.

3. Take an oven-safe glass dish [because it’s easier to check on Tahchin and find out when the bottom and side of the dish have turned golden and crispy] and grease it well.With a spatula, spread a layer of the mix evenly at the bottom of the dish.

4. Press the first layer down with the back of the spatula, and then cover it with chicken pieces and fried barberries.Place the barberries toward the center, because they tend to burn if they are close to the sides of the dish. Put another layer of the mix on top.

The number of layers depends on the depth of your dish. What is important is that each layer should be spread evenly and pressed firmly down, so that your Tahchin won’t finally fall apart.

Pour a few spoons of melted butter over the last layer if you like. Cover the dish with silver foil. You can make a few small holes in the foil to let steam go away while it is being prepared in the oven.

5. Preheat the oven to 180˚ C for a quarter. Place the dish in the oven. It usually takes between one to two hours to be ready. You need to check on the dish after one hour and take it out when a golden, crispy crust is formed at the bottom and the sides. 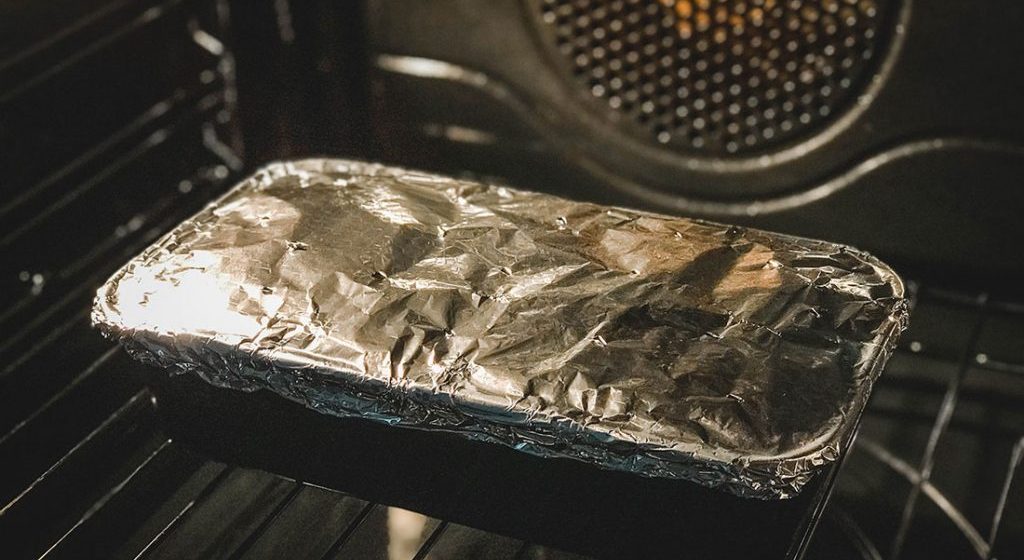 6. Remove the dish from the oven and let it cool for a few minutes. Put the serving platter upside down on the dish and then flip it over so that the crispy golden crust will be on top. If you fail to grease the dish, Tahchin won’t come off easily.

7. You can garnish the dish with fried barberries and slivered pistachios. 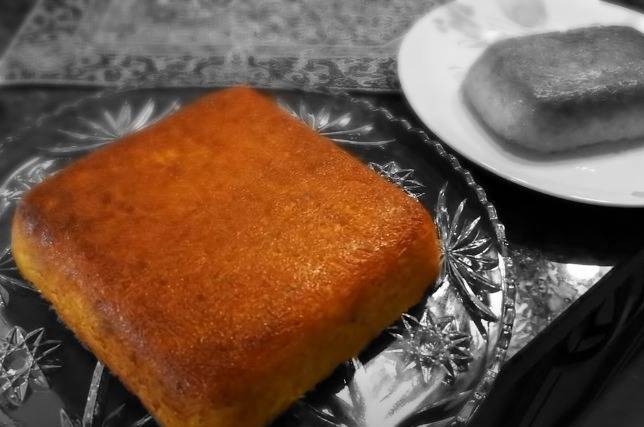 2. The mold can be large or small. You can cut the Tahchin made in a large mold according to your taste or make it in small molds for each person.

3. In Iranian restaurants and at parties, small slices of Tahchin are usually served next to the main course of the meal.

4. You can use different things such as barberries, pistachio, almond, etc. to decorate Tahchin.

Different types of Tehchin are cooked in Iranian cities.

This difference is due to the use of different ingredients (such as chicken, meat, spinach and…) that are added to the main paste (rice, saffron, yogurt, eggs.) Chicken Tahchin, meat Tahchin, eggplant Tahchin and spinach Tahchin are the most common types in Iran.