Syrian PM Due in Iran with Economic Agenda 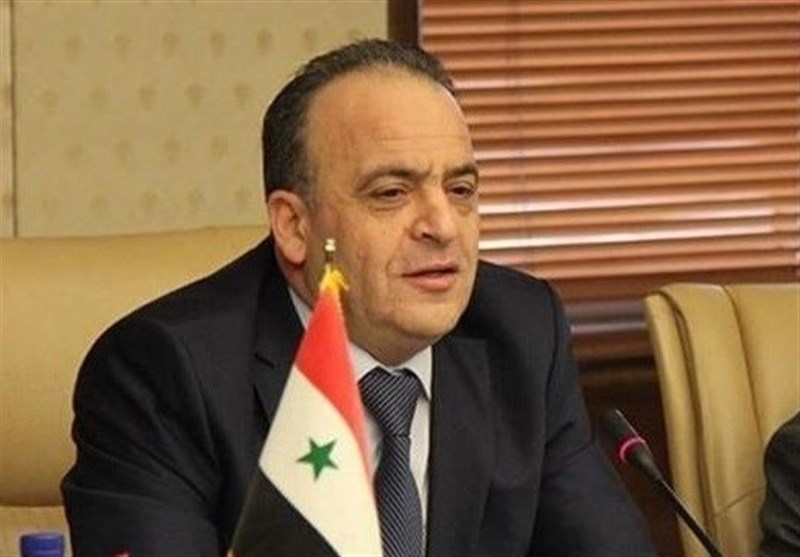 Syrian Prime Minister Imad Khamis unveiled plans for a visit to Iran in the near future with the purpose of promoting economic cooperation.

In a meeting with Iranian Deputy Foreign Minister for Arab and African Affairs Hossein Jaberi Ansari in Damascus on Wednesday, Khamis said he will pay a visit to Tehran at the invitation of Iranian First Vice-President Eshaq Jahangiri to pursue and reach agreements on mutual economic cooperation.

Strengthening Iran-Syria economic cooperation is a necessity that the two countries should seriously pursue, Khamis added.

For his part, the Iranian diplomat highlighted four decades of “strategic relations” with Syria, saying a joint political committee between the two countries is also contributing to closer economic interaction and implementation of the previous agreements.

During his stay in Damascus, the Iranian diplomat is scheduled to meet with Syrian President Bashar al-Assad and Foreign Minister Walid Muallem.

He will later fly to Lebanon for an official visit. Syria and Lebanon are two major partners of Iran in the region.