Standoff over JCPOA Must Be Resolved Diplomatically: Iranian Spokesman 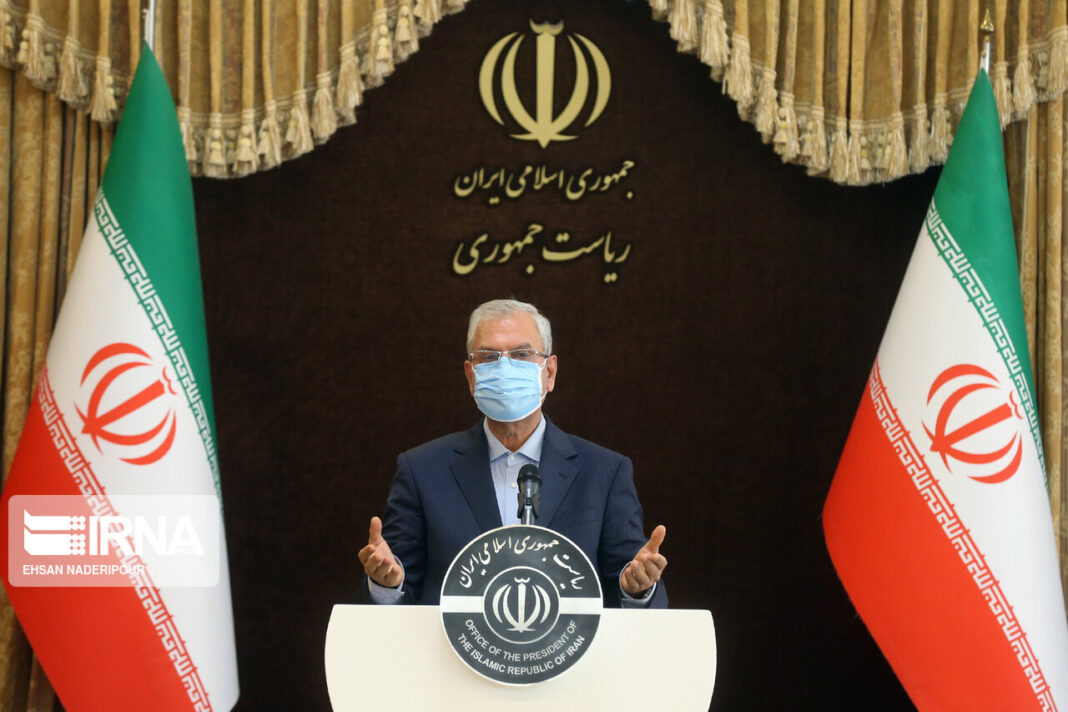 “If Donald Trump’s method had been effective in forcing the other side (Iran) into submission, it would have worked,” he noted.

“So, we expect other signatories to the JCPOA to be well aware of the dire consequences of the perpetuation of the current stalemate with regards to the implementation of the deal, and to behave responsibly to remove that stalemate,” Rabiei said.
He said the Supreme Leader’s message was clear to everyone and is, in fact, the message of the whole Iranian nation.

“I believe the message of the Supreme Leader [of the Islamic Revolution Ayatollah Seyyed Ali Khamenei] was clear enough. The message is if they lift all sanctions, we will live up to all our obligations under the JCPOA. This is definitely and clearly the position of the Iranian society and nation,” he said.

Rabiei said Iran will move forward with the implementation of the Parliament’s legislation aimed at getting the sanctions lifted.

“Although we have some considerations on the effectiveness of the Parliament’s legislation called Strategic Action to Lift Sanctions and Safeguard the Iranian Nation’s Rights, the government will implement the law to the letter, and any other necessary measure … will be taken in accordance with major decisions adopted about the JCPOA at the Supreme National Security Council while taking all national interests into consideration and the government will follow up on that,” he said.

“Unlike the United States, Iran has always remained committed to the principle of acting responsibly to make good on its obligations within a balanced framework. However, the United States’ failure to discharge its responsibilities left us with no other option, but to resort to the rights stipulated in Clause 36 of the JCPOA. The United States continued its unacceptable behaviour in fulfilling its commitments,” he said.