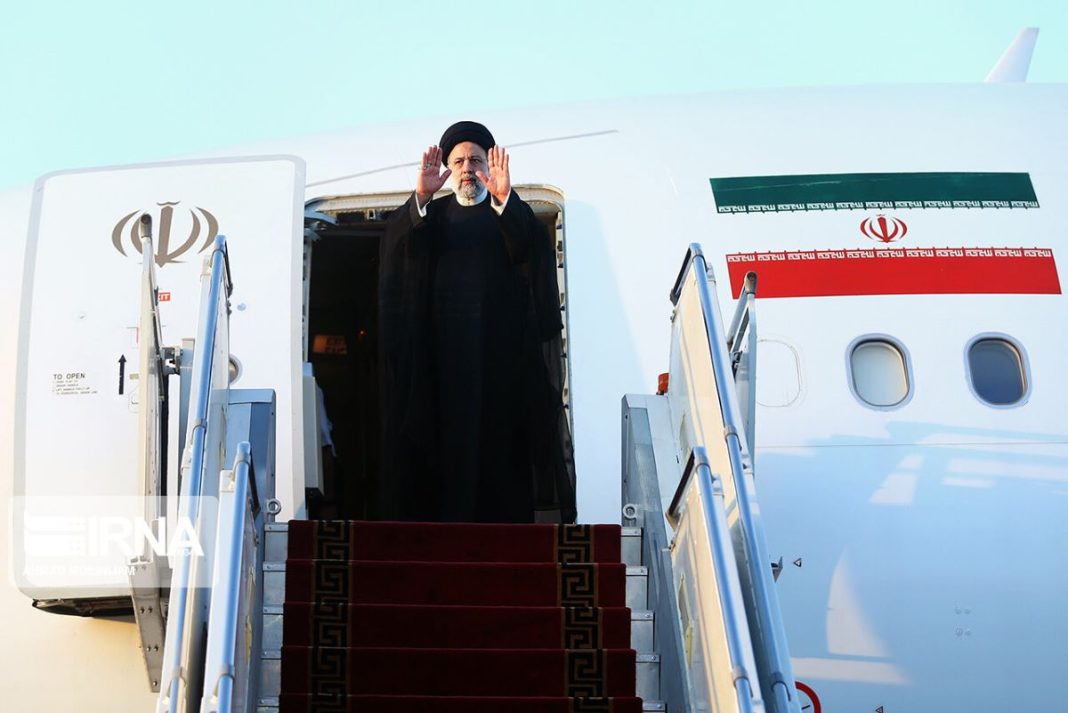 The Iranian foreign ministry spokesman has referred to President Ebrahim Raisi’s trip to New York to attend the UN General Assembly’s meeting, saying there will be no direct meeting between the Iranian and US officials during the visit.

Raisi has headed for New York to attend the 77th summit of the UN General Assembly.

Speaking at his weekly press briefing, Foreign Ministry Spokesman Nasser Kanaani reiterated that contacts and communications over the sanctions removal and talks aimed at the revival of the Iran nuclear deal are continuing through the EU and any development will take place within this framework.

He said Bagheri’s trip has nothing to do with direct talks with US over the nuclear issue or any other matter. However, the Iranian foreign ministry spokesman did not rule out the possibility of nuclear talks on the sidelines of the UN General Assembly in New York.

He added that Iran would naturally use any opportunity to express its views regarding issues of bilateral and international interest.

Kanaani noted that Iran has never walked away from the talks and views them as a proper, logical and reasonable method to resolve differences.

The Iranian Foreign Minister Hossein Amirabdollahian on Monday said in an op-ed run by the state-run newspaper of Iran that the Islamic Republic remains committed to talks and diplomacy in order to reach a good, robust and lasting nuclear deal.