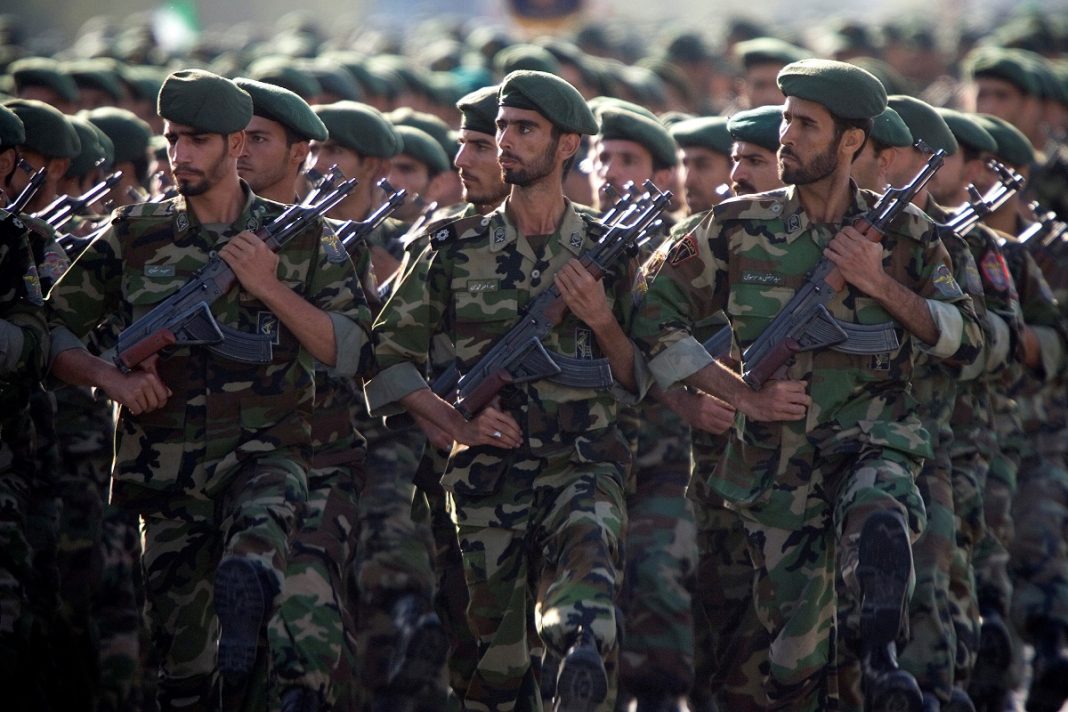 An informed source in Iran’s Islamic Revolution Guards Corps (IRGC) has rejected a claim that the commander of the IRGC gets reporters or the media to produce bulletins for him.

This came after a shadowy hacking group said it had gained access to what it called secret bulletins of the IRGC that contained highly confidential information about the establishment and high-ranking officials.

The source told Tasnim News Agency it’s a sheer lie to claim that the IRGC commander receives reports from such bulletins.

He added that the commander has already access to the classified and highly sensitive information and that it’s preposterous to say a news agency gives him reports about developments in Iran.

The source further described the quotations from the IRGC commanders in the alleged bulletins as fake. The bulletins have been posted online and aired by television channels owned by Iran’s foreign enemies.