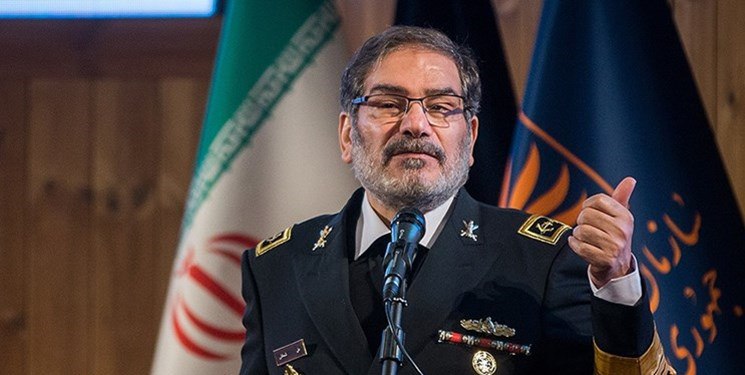 An informed Iranian source has denied a report by Saudi media that Admiral Ali Shamkhani, Iran’s security chief, is going to visit Iraq for talks with the country’s officials on ways of resolving the current crisis over the election of the Iraqi president.

The source told Fars News Agency that the report is a lie and is merely aimed at influencing the failed process of electing Iraq’s president by the country’s parliament.

The source added that Iran has time and again said it does not meddle in Iraq’s political procedures and supports the will of the Iraqi people to choose their government and political structure.

The Iraqi parliament failed on Saturday to elect a president for the country for a second time.

Thas was due to the refusal of the Coordination Framework parliamentary faction’s lawmakers to attend the session which caused the meeting to lack quorum. Another meeting has been slated for Wednesday to elect the next president.