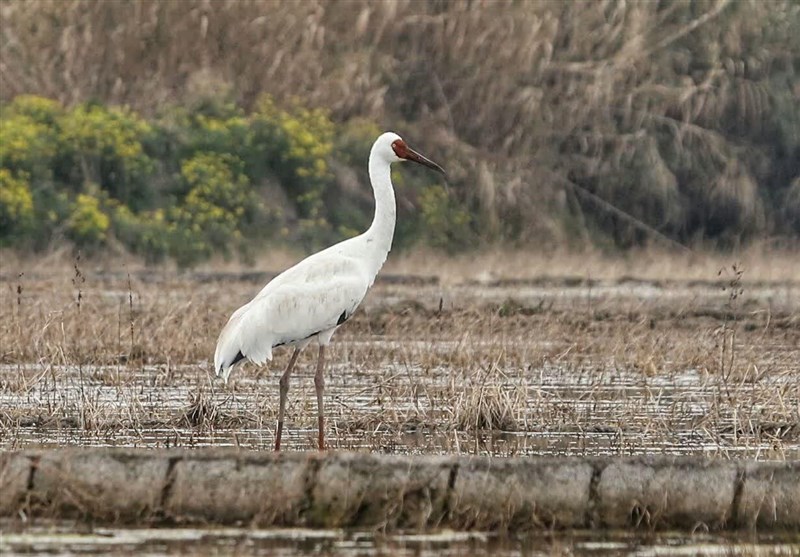 The world’s sole surviving Western Siberian crane has started migrating back to its habitat after spending 115 days of the winter in Fereydoonkenar in the northern province of Mazandaran.

The bird, named Omid (Hope), the lone survivor of its population, habitually spends the roughly four cold months of the year in Iran’s Fereyddonkenar wetland, where weather conditions are better in the winter.

Omid has been flying to Iran without company for the past 14 years.

The Siberian crane, also known as the Siberian white crane or the snow crane, is a bird of the family Gruidae. They are distinctive among the cranes for the snowy white color of the adults, and have two breeding populations in the Arctic tundra of western and eastern Russia.