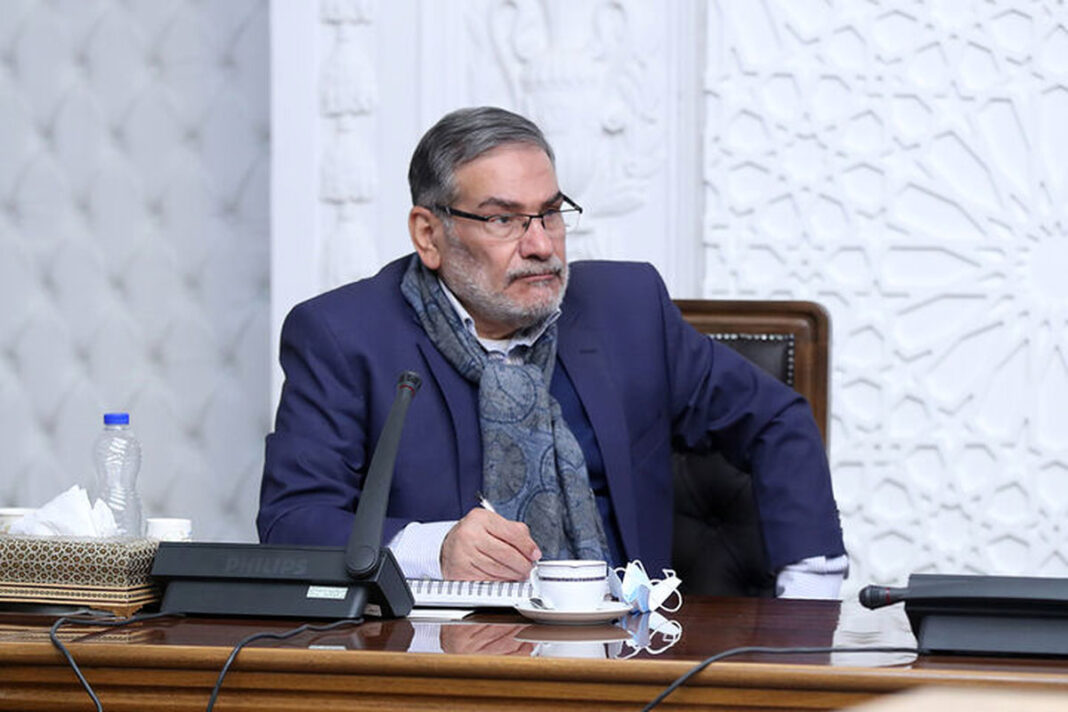 The secretary of Iran’s Supreme National Security Council has said there are divisions within the US ruling system over its return to the 2015 nuclear deal, officially known as the Joint Comprehensive Plan of Action, JCPOA.

Ali Shamkhani says the different voices coming out of the US show the lack of coherence in the country to make political decisions regarding the Vienna talks.

Shamkhani added in a tweet that Washington cannot pay for its internal disputes by violating the rights of the Iranian people.

Shamkhani’s tweet comes as reports say US Republican Senator Ted Cruz, a member of the Senate Foreign Relations Committee, sent a letter to President Joe Biden co-signed by 32 senators rebuking the administration’s negotiations for a deal with Iran.

In the letter, the lawmakers say a law dubbed “The Iran Nuclear Agreement Review Act (INARA)” requires the president to submit any Iran deal to Congress – and they will block implementation of any deal not submitted.

Talks between Iran and the P4+1 group of countries, Russia, China, France, Britain and Germany, resumed in Vienna on Tuesday.

Iran says it seeks a good and prompt deal in the negotiations, reiterating all anti-Tehran sanctions must be lifted.