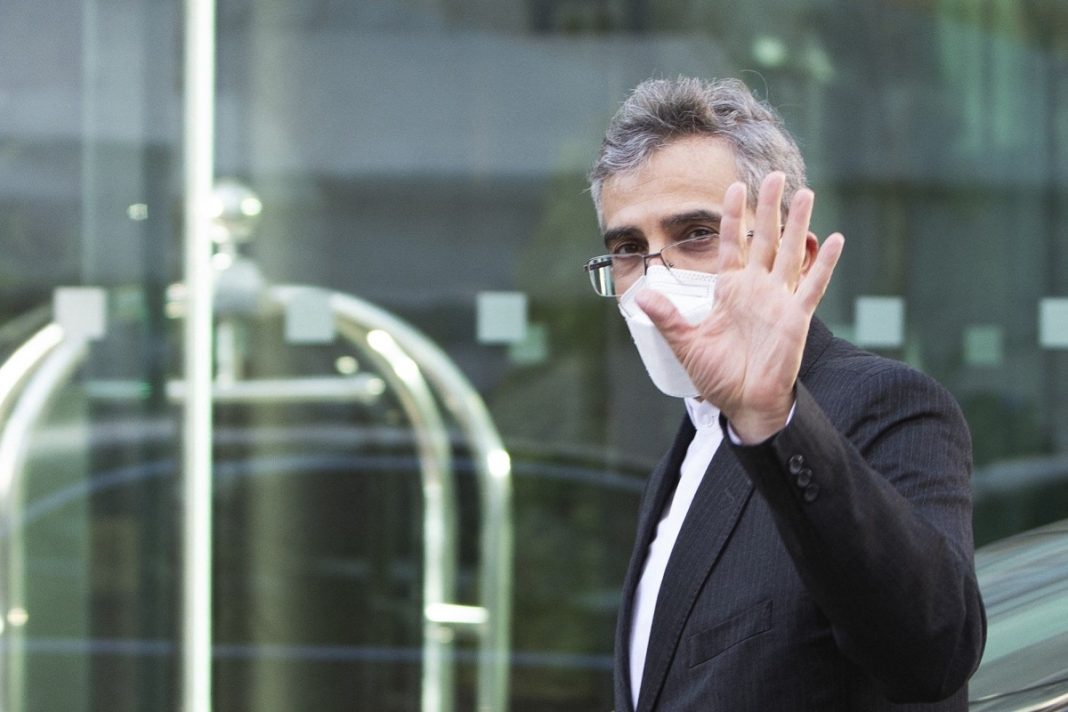 Iran’s top nuclear negotiator and Deputy Foreign Minister Ali Bagheri is reportedly travelling to Qatar on Tuesday for talks over the stalled discussions aimed at reviving the 2015 nuclear deal, known as the Joint Comprehensive Plan of Action, JCPOA.

According to Tasnim News Agency, a source familiar with the matter at the Iranian Foreign Ministry confirmed this.

Media reports also say US Special Envoy for Iran Robert Malley will also be in Qatar for talks with the Persian Gulf sheikhdom’s emir.

The JCPOA revival talks in Vienna were stalled 3 months ago due to what Iran calls excessive demands by the US and also lack of determination on the part of Washington to make political decisions as to Iran’s economic benefits from the nuclear deal.

Earlier, Iranian Foreign Minister Hosseun Amirabdollahian and EU Foreign Policy Chief Josef Borrell said in a joint press briefing that the sanctions removal talks will resume soon, but this time not in Vienna, but in a Persian Gulf country.

The Iranian Foreign Ministry Spokesman on Monday confirmed the resumption of Iran’s nuclear talks within days and said one of the countries in the Persian Gulf will host the talks.

Saeed Khatibzadeh said, “We won’t discuss the nuclear dimensions and we will only talk about the disputes revolving around the few remaining issues regarding lifting of sanctions.”