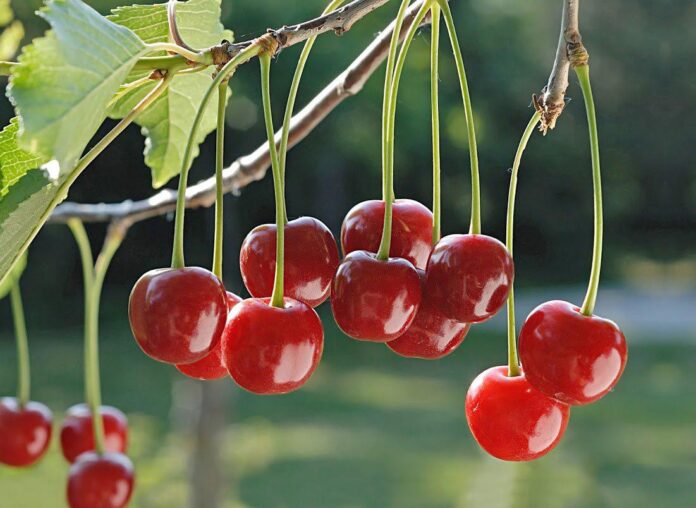 An Iranian man has landed himself a job that seems to be strange at first glance, but has so far helped him earn a good amount of money.

You may already know that cranberries, those small sour fruits that you probably can’t stand to eat alone, are good for you. They are among the fruits that are particularly high in antioxidants, which can play a key role in protecting the body from many of our modern-day diseases.

But have you ever thought you could make money out of those tiny edible seeds in cranberries?

An Iranian came up with the idea 17 years ago and then won himself a well-paid job.

He buys the waste seeds, separate their kernels in his small workshop and sells them to his customers.

The Iranian newspaper Shahrvand has conducted an interview with Hashemi, in which he explains his strange job, market conditions, clients and prices.

Following is an excerpt of the interview:

How did such an idea come to your mind?

Seventeen years ago, I had a job that linked me to various compote and jam factories. At the time, some factory owners told me they want to sell their waste seeds. I did some research and found out cranberry kernel is helpful in treating a lot of health problems and could create huge demand. Then I decided to launch my own business.

Who are your customers?

My main clients are owners of herbal medicine shops, who in turn extract oil and produce cream from cranberry kernels.

In 2014, Iran ranked sixth globally in cranberry production. This means that we also produce a lot of cranberry seeds. Have you ever considered exporting your product?

Not yet. But some people who hold more capital and power than me have exported their products to Turkey. I believe if people in Iran and around the world become aware of the benefits of these little seeds, we can export large shipments of the product.

And what about your sales?

I usually sell between 500 kilos and 10 tonnes of kernels in each deal.

Are you satisfied with your income?

To be honest, No! Herbal medicine sellers and those who extract oil from cranberry kernel make much more profit.

However, I love my job and I can’t abandon it. I hope that with the help of the government I would be able to hire more employees, export the product and make profit.

The cranberry seed oil is a rich source of fatty acids used in food, cosmetic, fragrance, soap and skin and hair care formulations.

Among other applications, it is believed that cranberry seed oil has inflammatory properties and may be useful in the treatment of gingivitis, rash, eczema, and other skin lesions.

It is also believed that the oil can be used as a sun screen, in toothpaste, creams for prevention of skin irritations, bath oil, antiperspirants, shampoos, and lipsticks.