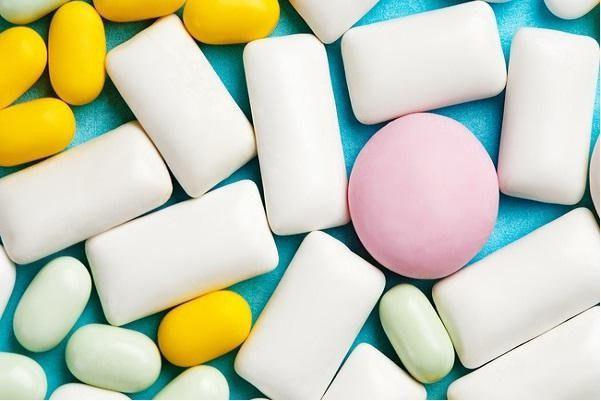 A group of Iranian researchers has used the resin of wild pistachio tree to produce edible chewing gums that enhance memory and treat digestive diseases.

The project manager says the chewing gums in the market are based on synthetic resins, but his team has used natural products based on herbal substances to enhance the nutritional value of the gums.

In an interview with ISNA, Hossein Kaardan added that the resins used in the chewing gum have been achieved from the wild Pistachio trees that are called “Saqqez”.

“The use of these tree resins led to the creation of special properties in these gums, and since this type of gum is natural, it can be swallowed,” Kaardan went on to say.

This Iranian researcher pointed out that this kind of chewing gum reduces stomachache while healing constipation and a range of digestive diseases.

Kaardan noted that the product enhances memory, as its formulation consists of Boswellia, a memory enhancer. Therefore, people at risk of developing the Alzheimer’s disease can prevent that by using the gum.