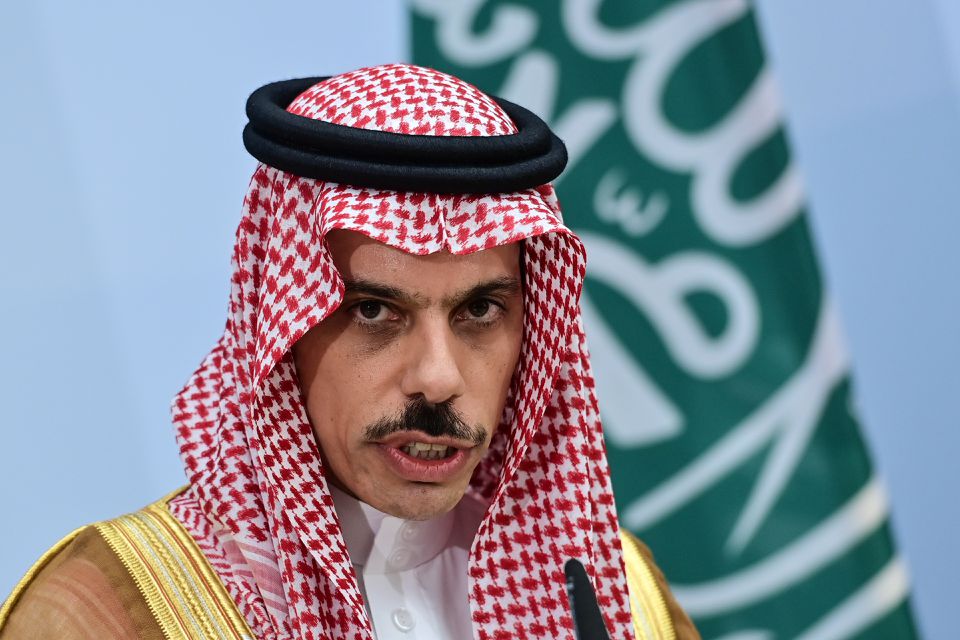 The Saudi foreign minister says five rounds of Iraq-mediated reconciliation negotiations with Iran have so far failed to produce “tangible” results, and that the kingdom is awaiting a sixth session.

Faisal bin Farhan made the remarks in an interview with state-run Al Arabiya news network, released on Tuesday.

Iran and Saudi Arabia have been in talks, with Iraqi mediation, with the aim of narrowing down their differences and resuming diplomatic ties.

Iraq said recently that it planned to host a sixth such session, without providing a date, and that it was trying to pave the way for the two sides to boost the representation in the talks from security and intelligence levels to foreign ministerial level.

He denied it was a political move, saying, “The OPEC+ decision was purely economic and was taken unanimously by the [organization’s] member states.”

The decision promoted the US to criticize Saudi Arabia, with officials in Washington calling for a review of ties with Riydah.

The Saudi foreign minister, however, said ties with the US are strategic, adding “Our relationship with the United States has been institutionalized since it was established.”