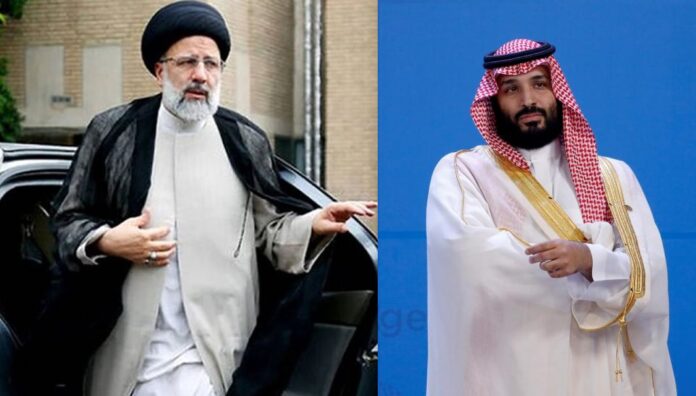 An informed source has told Etemad daily that the Saudi Kingdom will send an envoy to the inauguration ceremony of Iranian President-elect Ebrahim Raisi in early August.

According to the informed source, Tehran and Riyadh will also reopen their embassies in the near future following the swearing-in of Ebrahim Raisi.

Iran and Saudi Arabia severed their relations in early 2016 after a group of hardliners stormed the Saudi embassy in Tehran and its consulate in Mashhad following Riyadh’s execution of Shiite cleric Ayatollah Nimr.