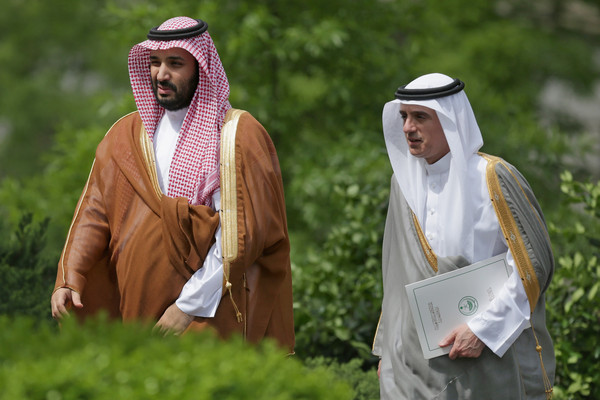 Seyyed Qassem Jassemi, a member of the Iranian Parliament’s National Security and Foreign Policy Commission, said, “Promoting Iranophobia is the strategy pursued by the Zionist regime and the United States, and now Saudi Arabia is following the same strategy.

Speaking to ICANA in a Farsi interview, he said Saudi Arabia intends to be regarded as the centerpiece of Arab countries in the region and tries to attract attentions by taking such baseless and unwise stances.

Referring to Iran’s compliance with the JCPOA based on the reports of the International Atomic Energy Agency (IAEA), Jassemi noted that there is no need to carry out stricter inspections.

“Saudi Arabia is just getting closer to the edge of the abyss by showing such behaviours,” he underlined.

The lawmaker emphasized that Jubeir’s remarks on the nuclear deal is an example of meddling in the affairs of the Islamic Republic.

“The Saudi authorities openly interfere in the affairs of the countries, and then they accuse our country of interfering in the regional neighbouring countries and this does not make sense at all.”

He also stressed that Trump’s new strategy against the Islamic Republic of Iran would not succeed and thus, Saudi’s support for this strategy is a flaw.