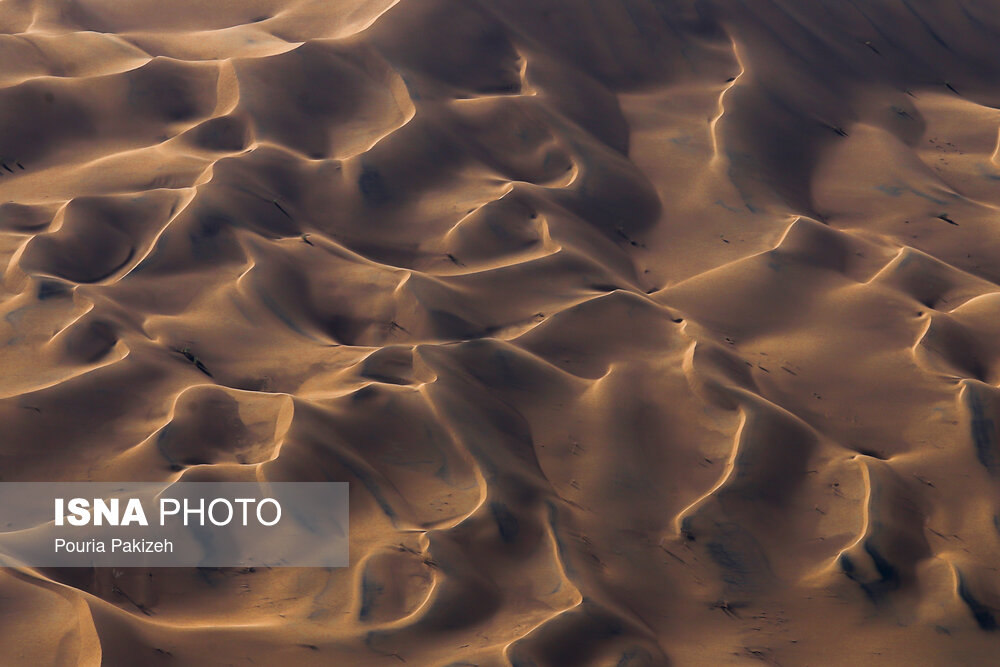 Lut Desert is a vast swath of land that covers about 10% of Iran’s territory. It is one of the most arid and warmest regions of the world with an area of ​​120,000 square kilometers.

This area is full of unknowns. Lut Desert is so attractive as to be recorded  as the first natural monument of Iran in the UNESCO World Heritage List.

In Baluchi, which is one of the languages ​​of northwestern Iran, “Lut” means naked, waterless, thirsty and empty of everything. The bulk of this vast desert is made up of sand and gravel. 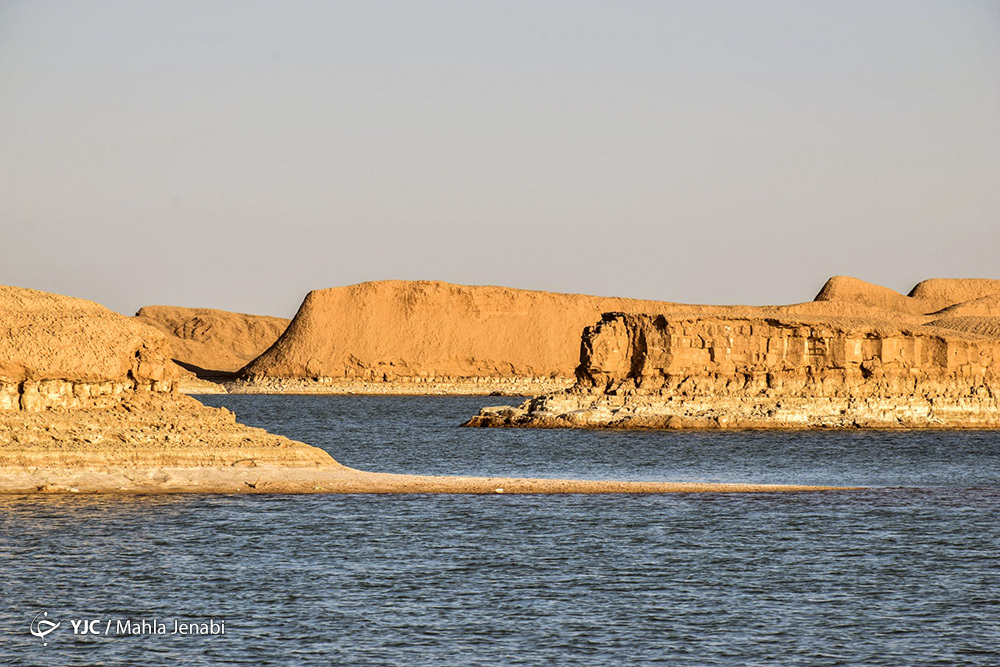 Lut Desert is a vast area that includes parts of the three vast Iranian provinces of Sistan and Baluchestan, South Khorasan and Kerman.

The most different part of Lut Desert is undoubtedly the central part thereof. This area, which is 162 kilometers long and 52 kilometers wide and is also known as “Lut Hole”, is covered with huge and interconnected masses of sand.
In the eastern part of Central Lut, there is an area of ​​50,000 hectares, which is covered with sand dunes. The height of some of these crescent-shaped hills, also known as Barkhans, is estimated up to 500 meters.