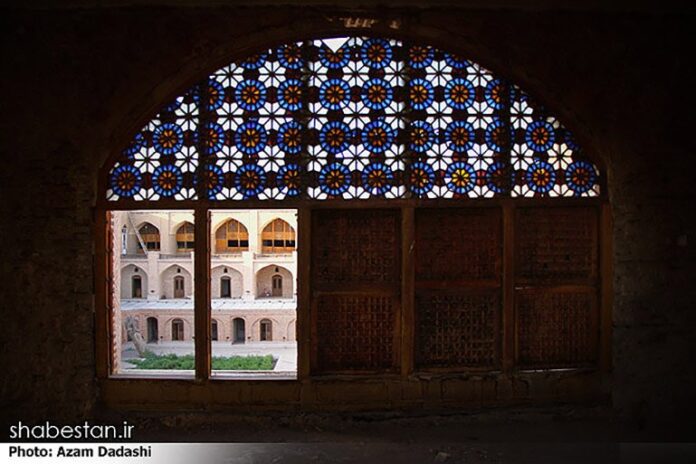 Salehieh Seminary School was a major philosophy center for Shiite Muslims in the 19th century.

Salehieh is an old mosque and seminary school built in Qazvin in 1832 by Mohammad Saleh Barghani, a famous scholar.

Salehieh is one of the largest seminary schools in Iran. It once served as a major Shiite philosophy center.

Photos of the seminary school published online by shabestan.ir: