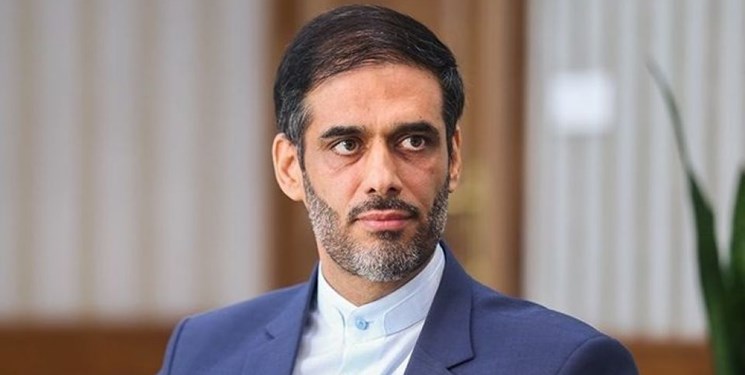 Saeed Mohammad, the former commander of the IRGC’s Khatam al-Anbia Construction Headquarters, has slammed the Rouhani administration's negotiation with world powers over the revival of the JCPOA, saying the solution to people’s problems lies here within Iran’s borders and not in the west.

Mohammad told a presidential election campaign rally for Ebrahim Raisi that those who championed talks with the west “signed the most damaging contract in the history of the country and destroyed people’s livelihoods”.

“Idleness, inertness and inaction has disillusioned people. People like the revolution but they are disillusioned with government officials. The solution is being self-confident and not trusting in foreigners,” he said.

Mohammad, who ran for president but was disqualified by the Guardian Council, also strongly criticised the ongoing talks on the 2015 nuclear deal in Vienna. He warned people not to be misguided by a possible breakthrough in the negotiations, which he described as a “souvenir from Vienna” in the run-up to the Friday elections.

Raisi, the incumbent judiciary chief who is one of the main contenders in the Friday presidential vote, and the IRGC have been critical of the nuclear deal since it was signed in 2015. They have also attacked the government of President Hassan Rouhani for entering talks in Vienna to get the accord back on track and remove anti-Iran sanctions.