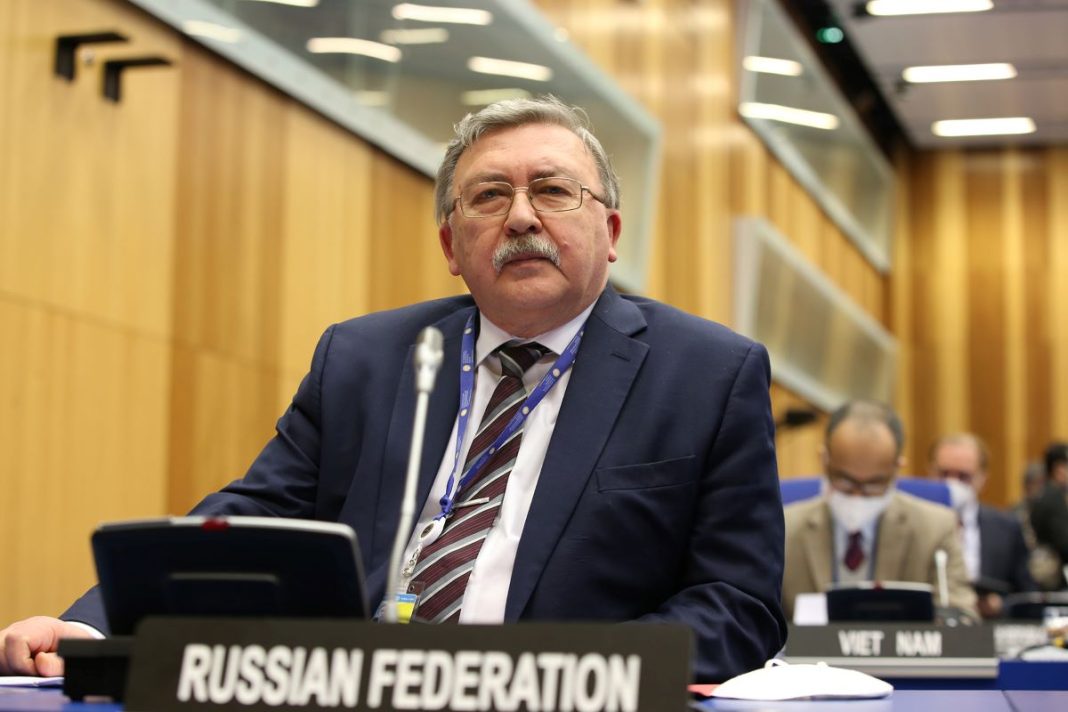 Russia’s representative to international organizations in Vienna has responded to a tweet from the Wall Street Journal report that said the International Atomic Energy Agency’s Board of Governors will not issue a resolution against Iran in its next session.

Mikhail Ulyanov said that such a resolution would be very unconstructive.

Ulyanov also said all members of the body must remember the dire consequences of the resolution that was recently issued against Iran.

He added that Moscow had already warned of the ramifications of the move.

The Wall Street Journal reporter’s tweet came after Reuters and AFP cited the IAEA as saying that the agency could not verify the peacefulness of Iran’s nuclear program.

IAEA Chief Rafael Grossi said in his new report that no progress was made in resolution of safeguards issues with Iran. The IAEA has made accusations similar to those leveled against Iran by the Zionist regime.
Iran dismisses the allegations as a lie.

Iran’s nuclear chief Mohammad Eslami says Tehran has responded to the IAEA’s accusations but the agency has chosen to stick to the Zionist regime’s narrative of what had happened with regard to Iran’s nuclear activities.