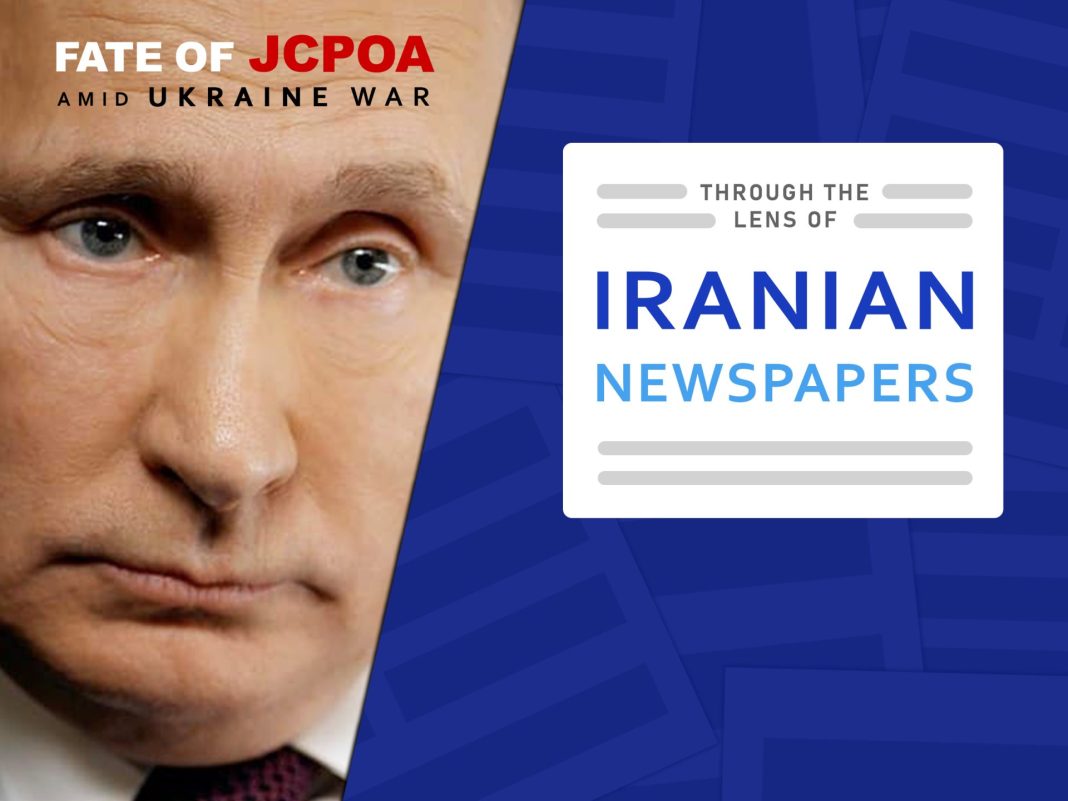 Amid haggling over the 2015 nuclear deal in Vienna, Russia has tabled its own demand for guarantees that its trade with Iran would be secured and free from any hostile US action. This is seen by Washington and its western allies as an attempt by Moscow to use the nuclear deal to circumvent the sanctions it is facing over the invasion of Ukraine. Iranian media have also shone a spotlight on the issue.

1. Foreign minister: we do not allow a foreign element affect our interests. 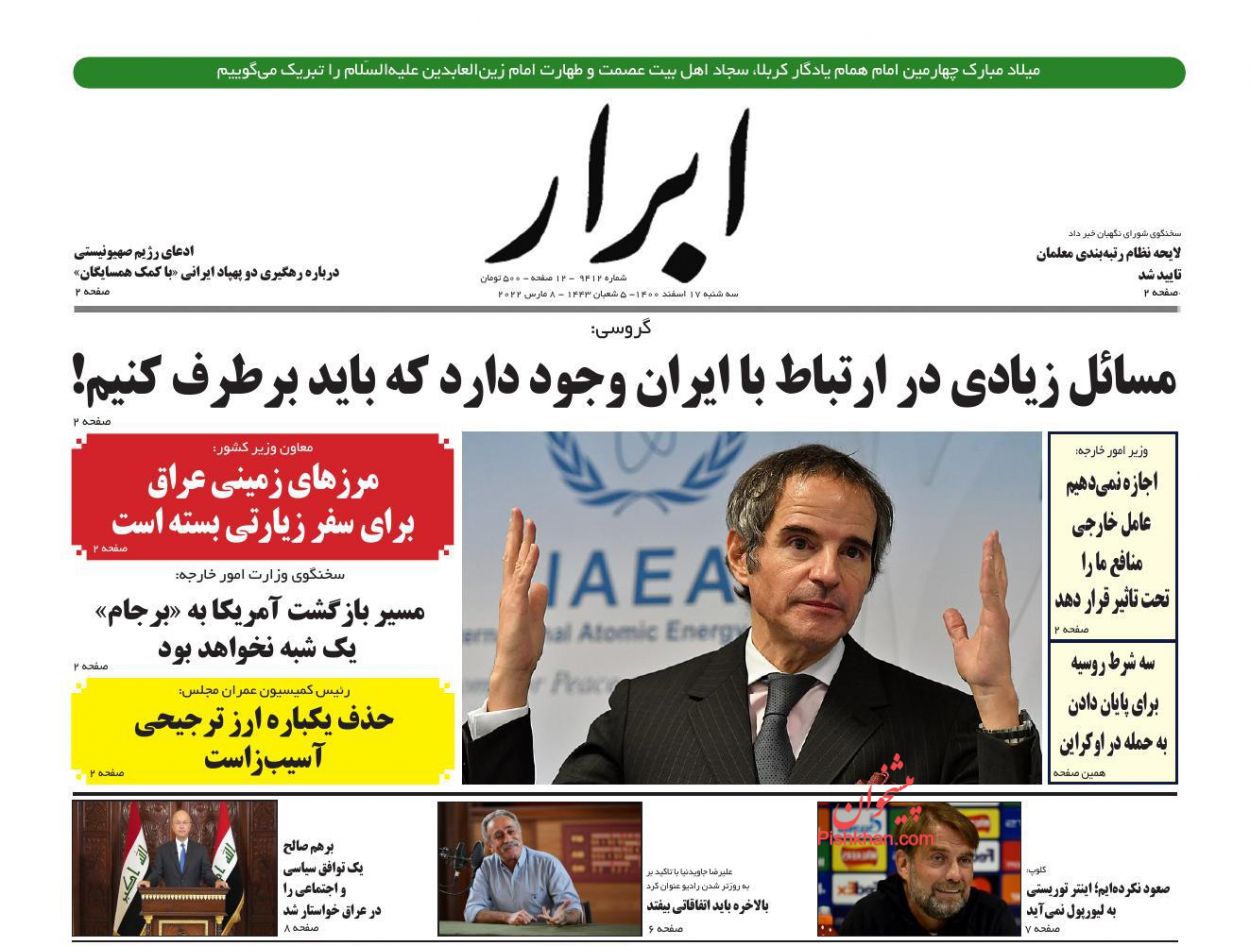 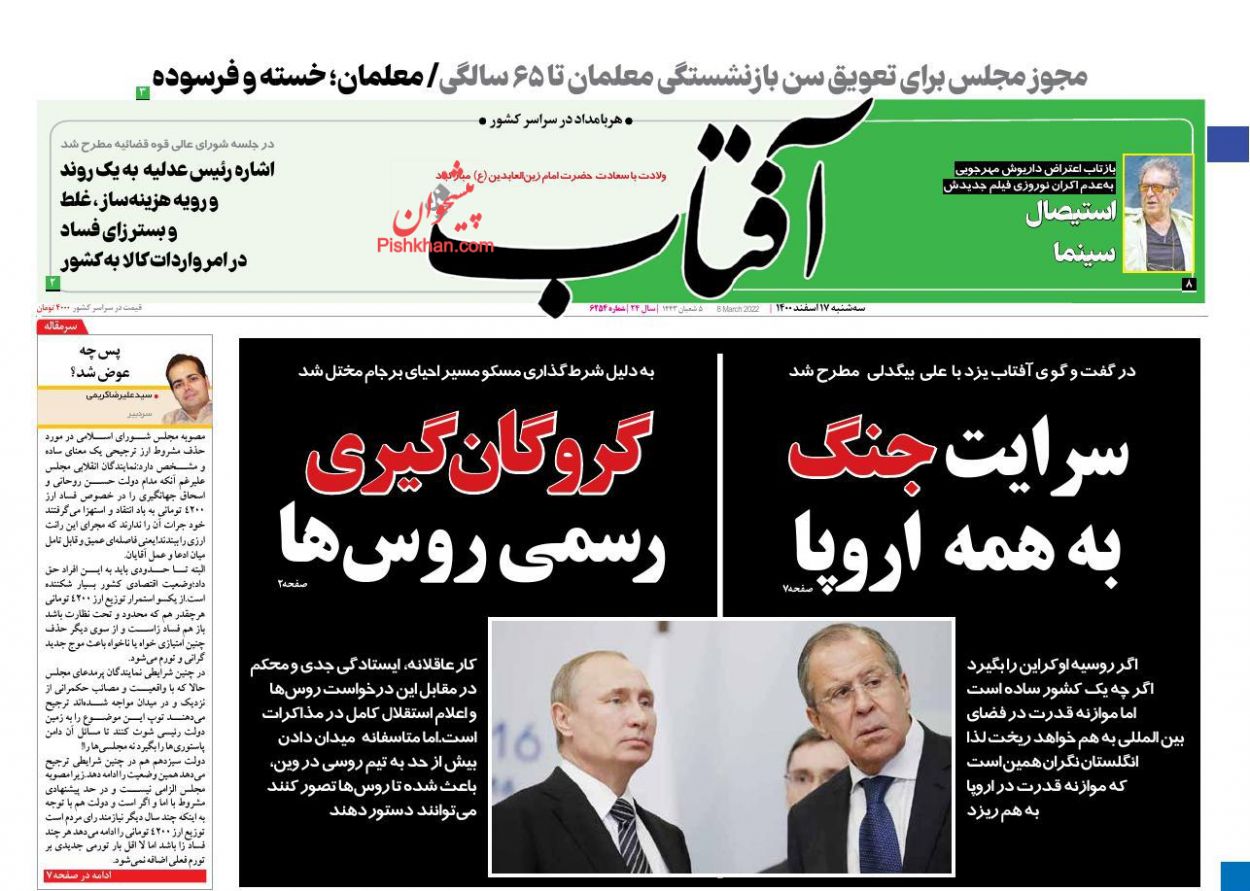 1. JCPOA caught amid US foot-dragging on decision and Russians’ play 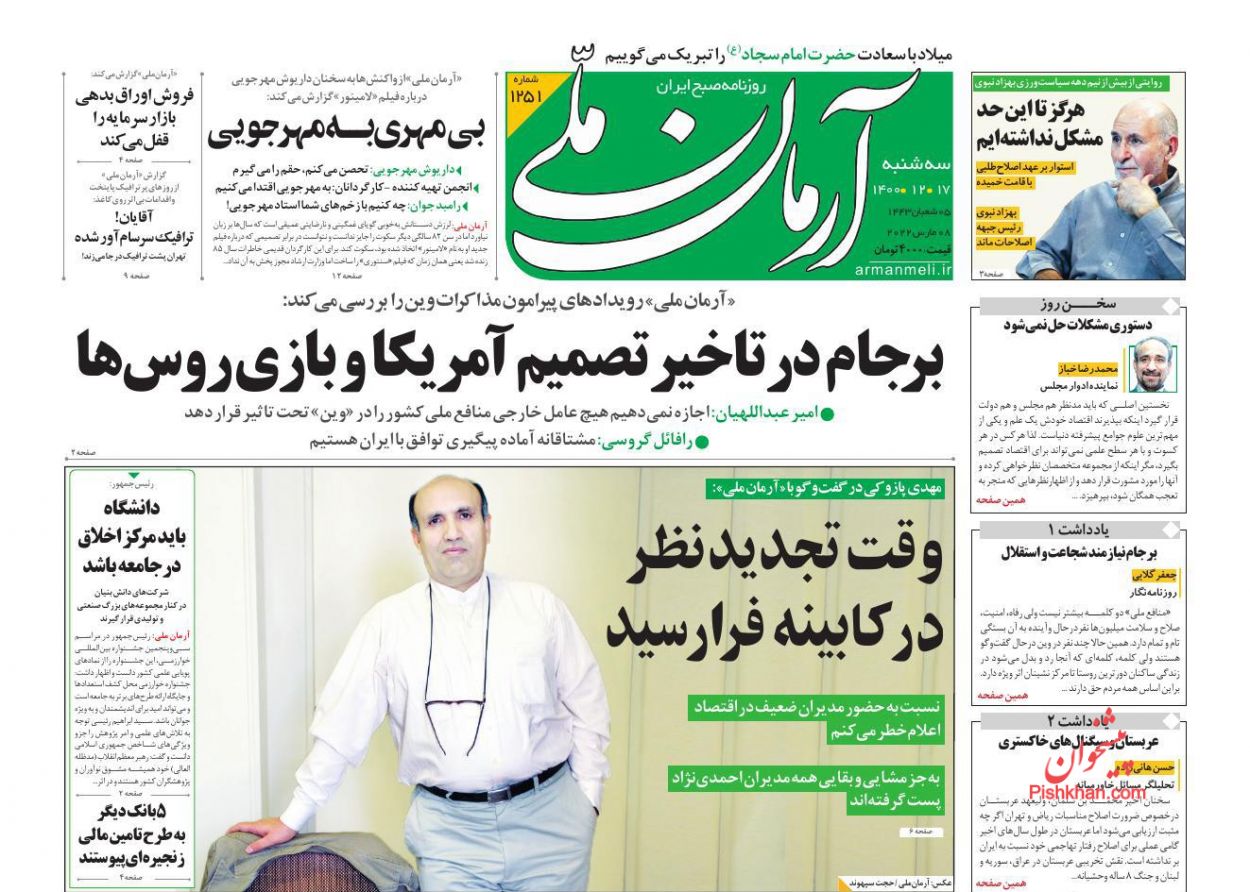 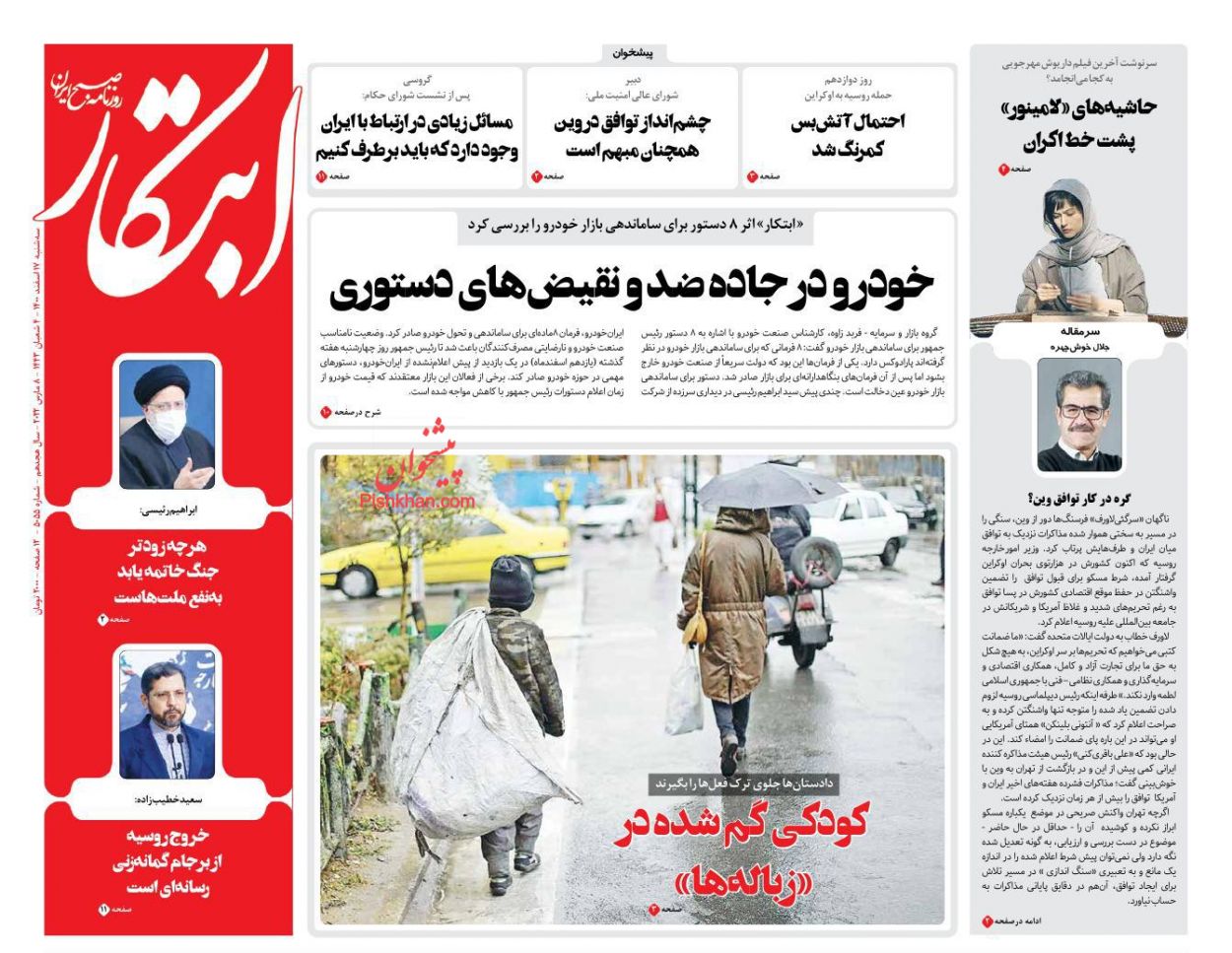 . Does Moscow take the blame for collapse of negotiations for revival of JCPOA? 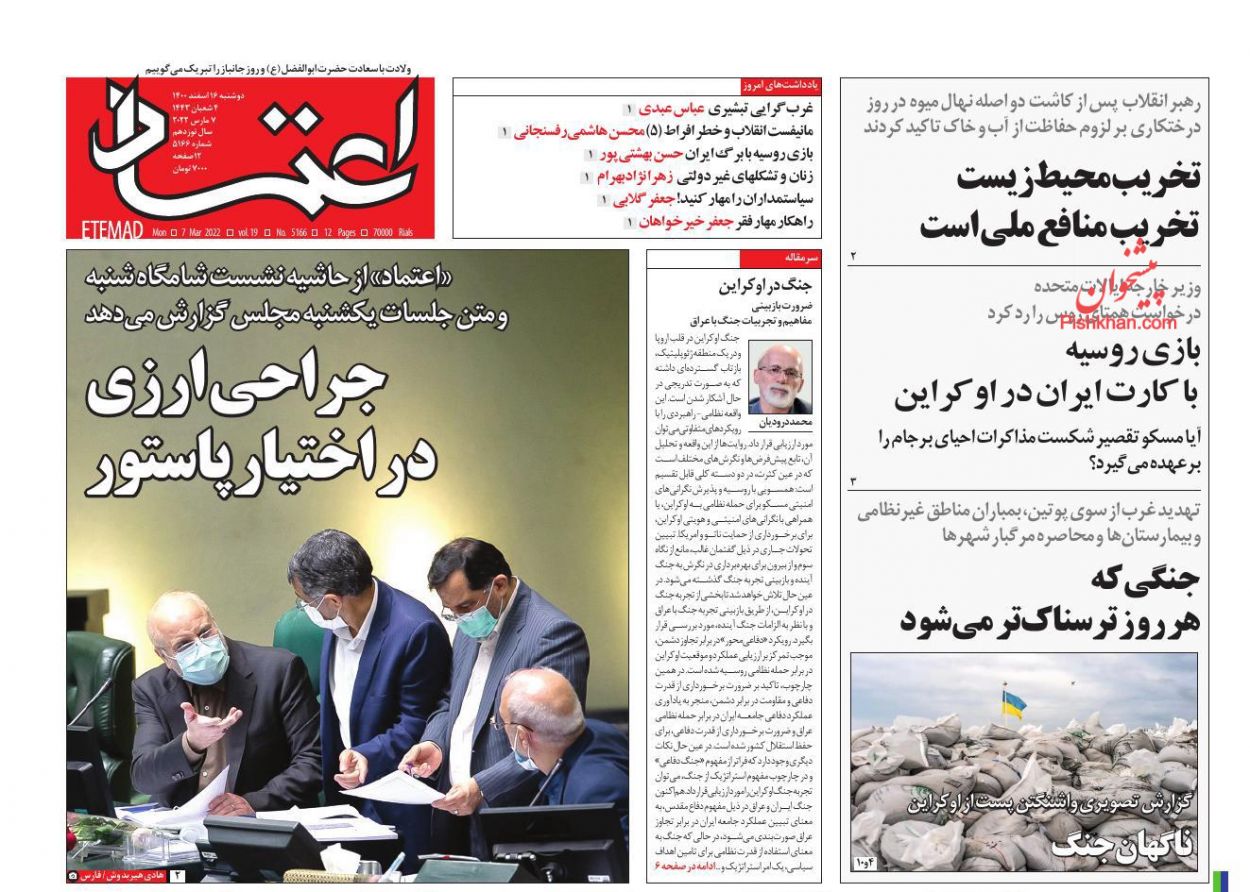 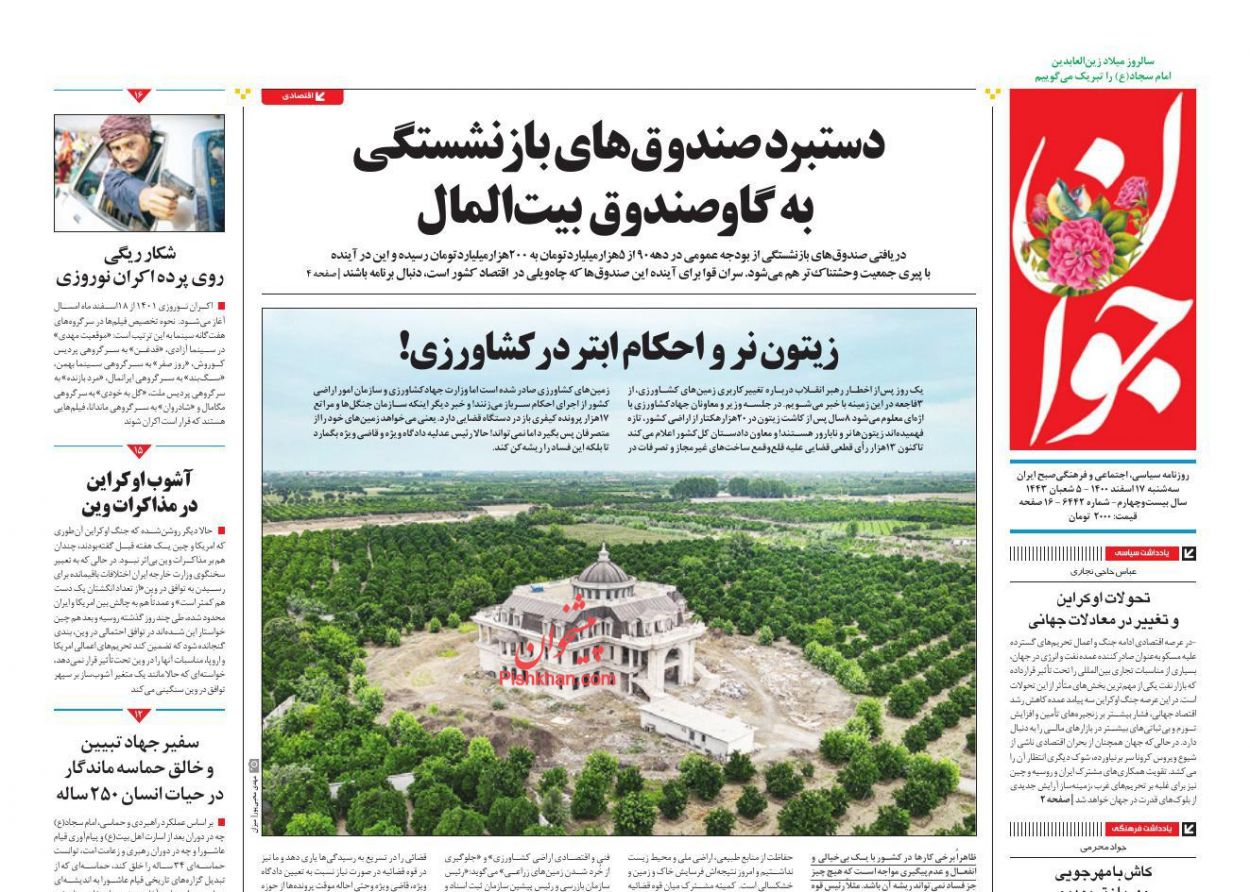 1. Vienna up against JCPOA guarantees barrier? 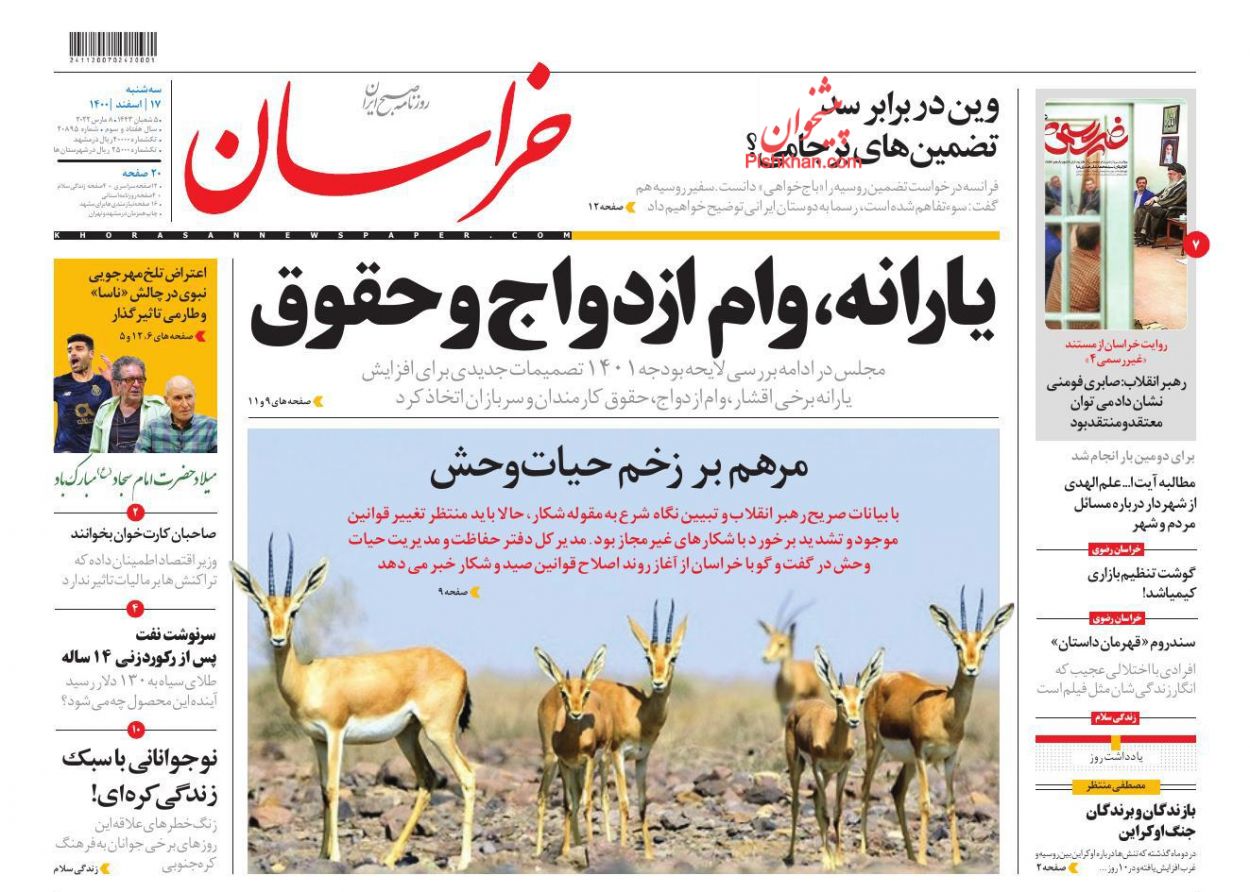 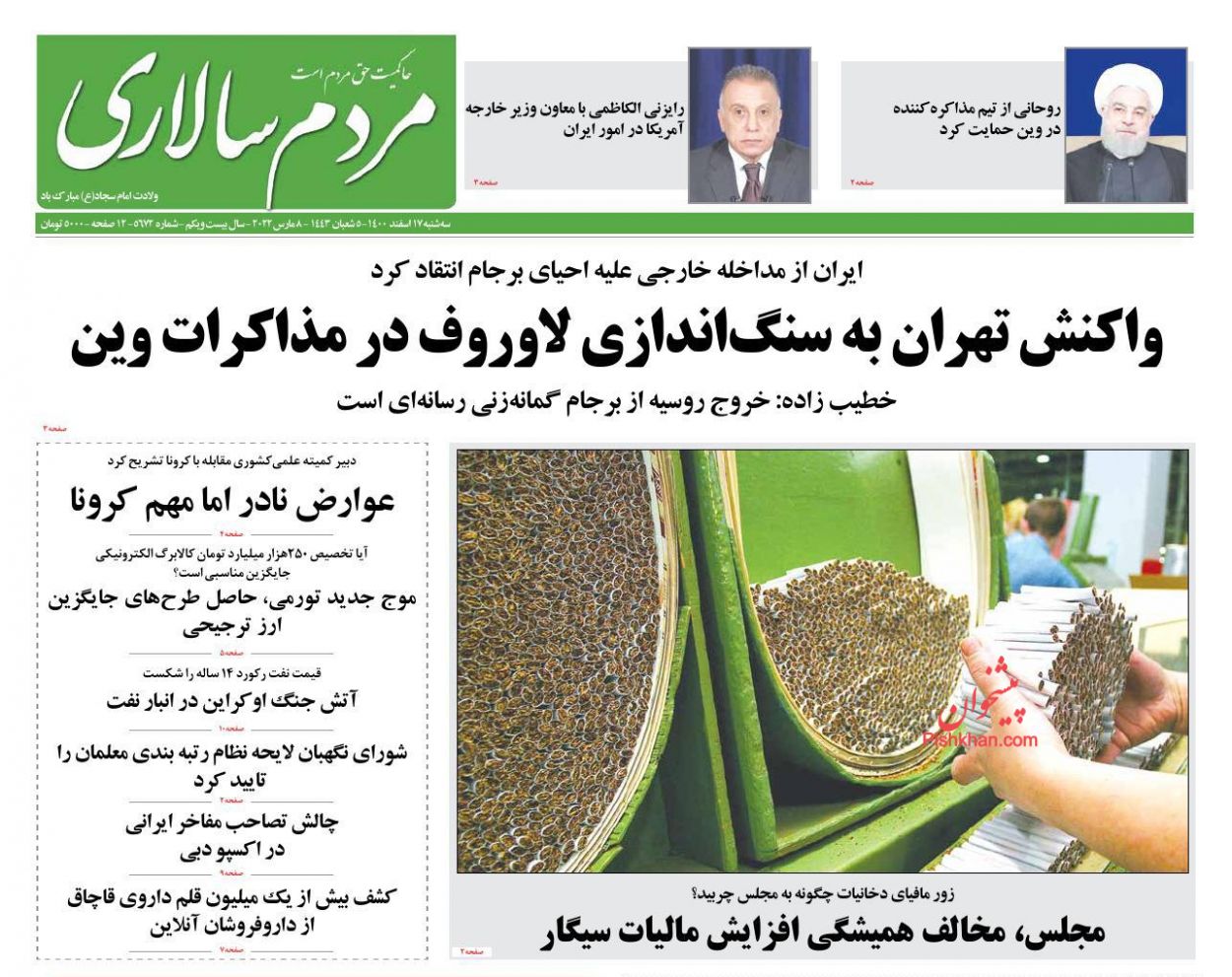 1. Hassan Beheshtipour: Russia is both an opportunity and a threat to Iran 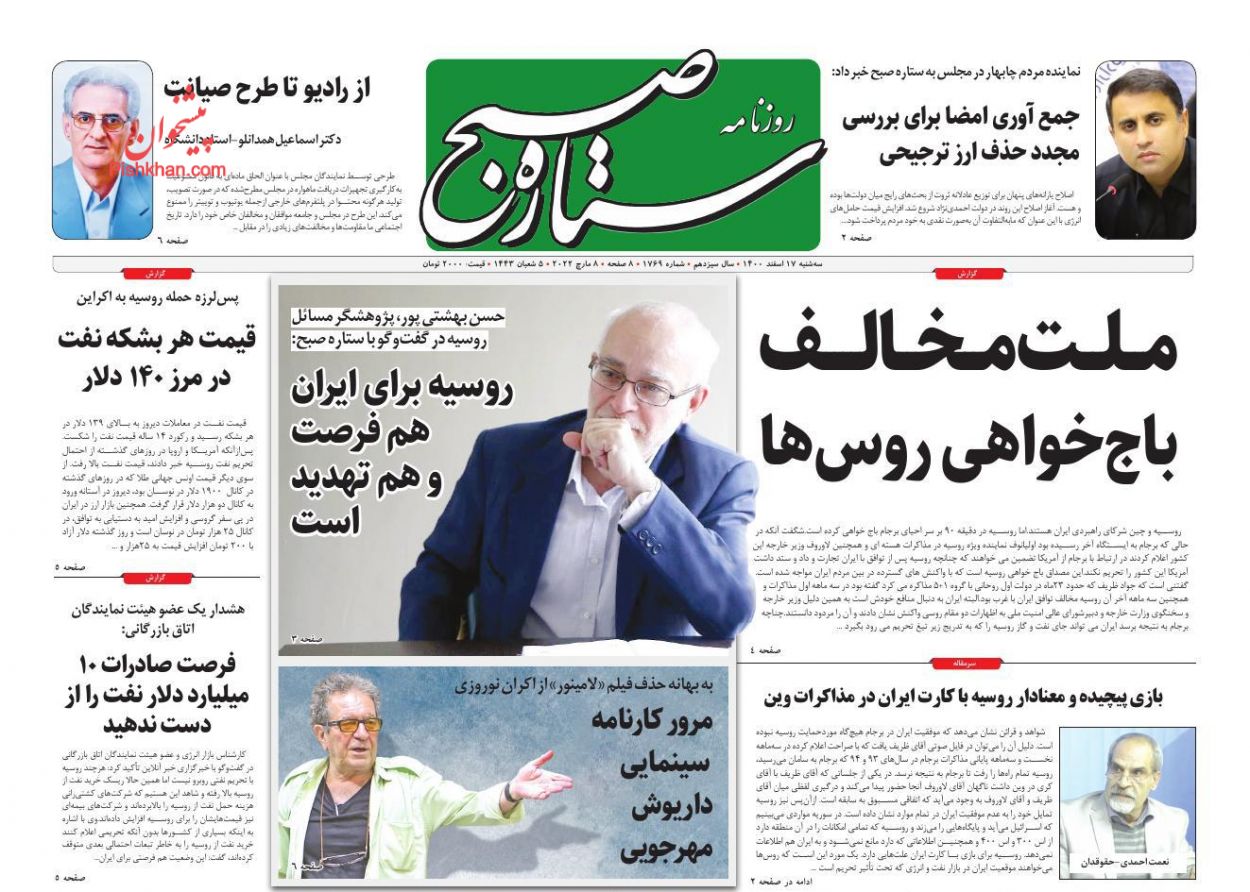 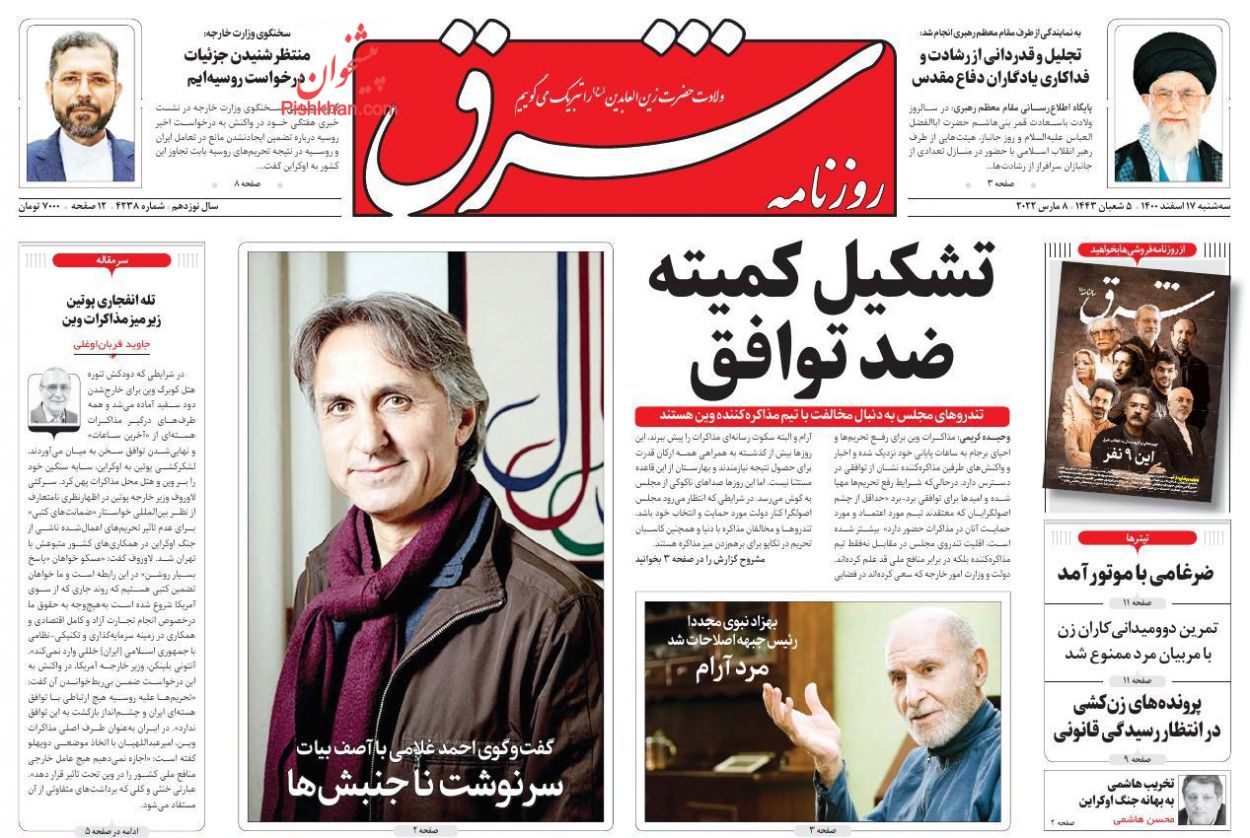 . Khatibzadeh: We are waiting for Moscow to offer more details 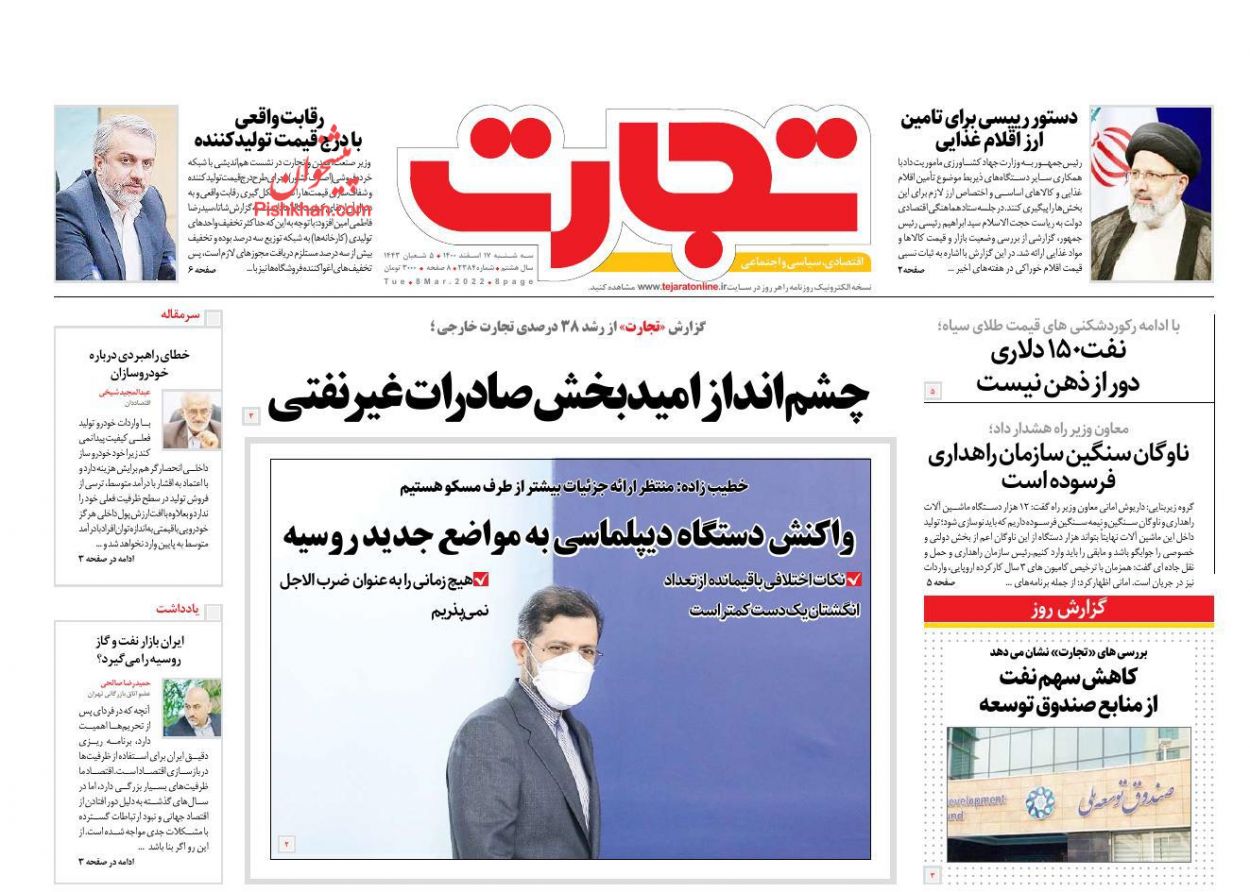