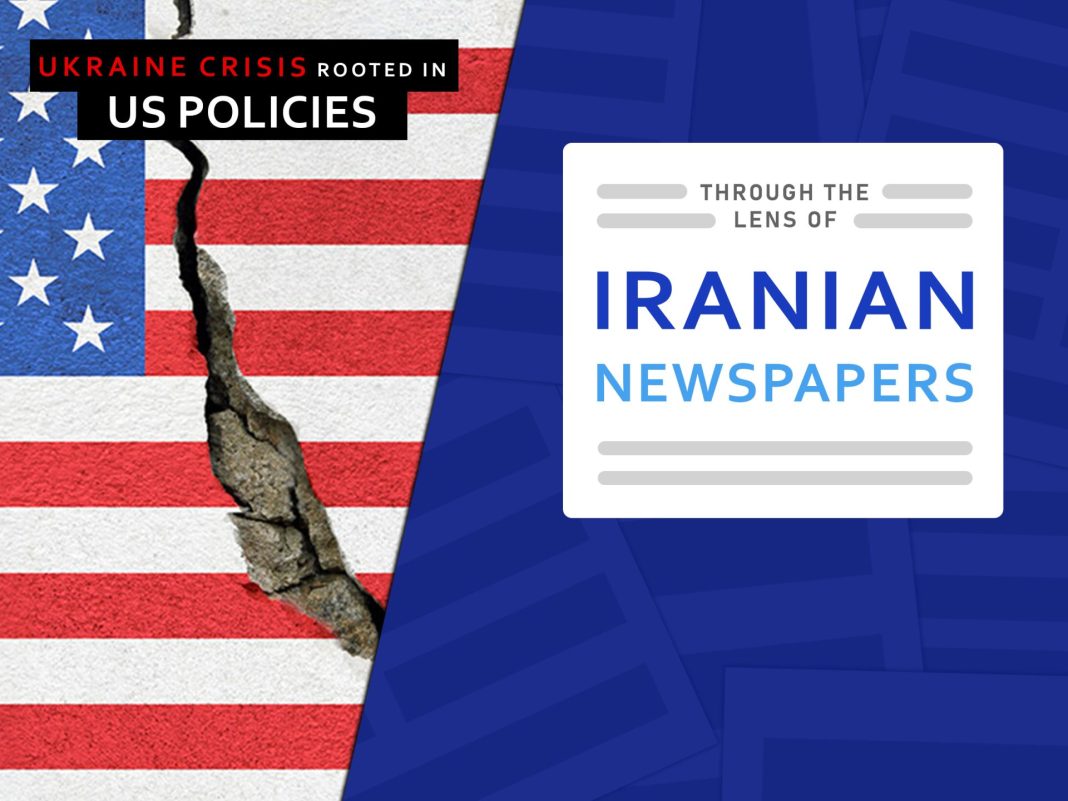 Many Iranian media outlets provided wide coverage of remarks on Tuesday by Leader of the Islamic Revolution Ayatollah Seyyed Ali Khamenei on the Ukraine crisis. The Leader said Ukraine has fallen victim to American interventionist policies. He, however, called for the cessation of war that broke out last week.

Leader: Ukraine crisis rooted in policies of mafia-like US regime that lead to crises 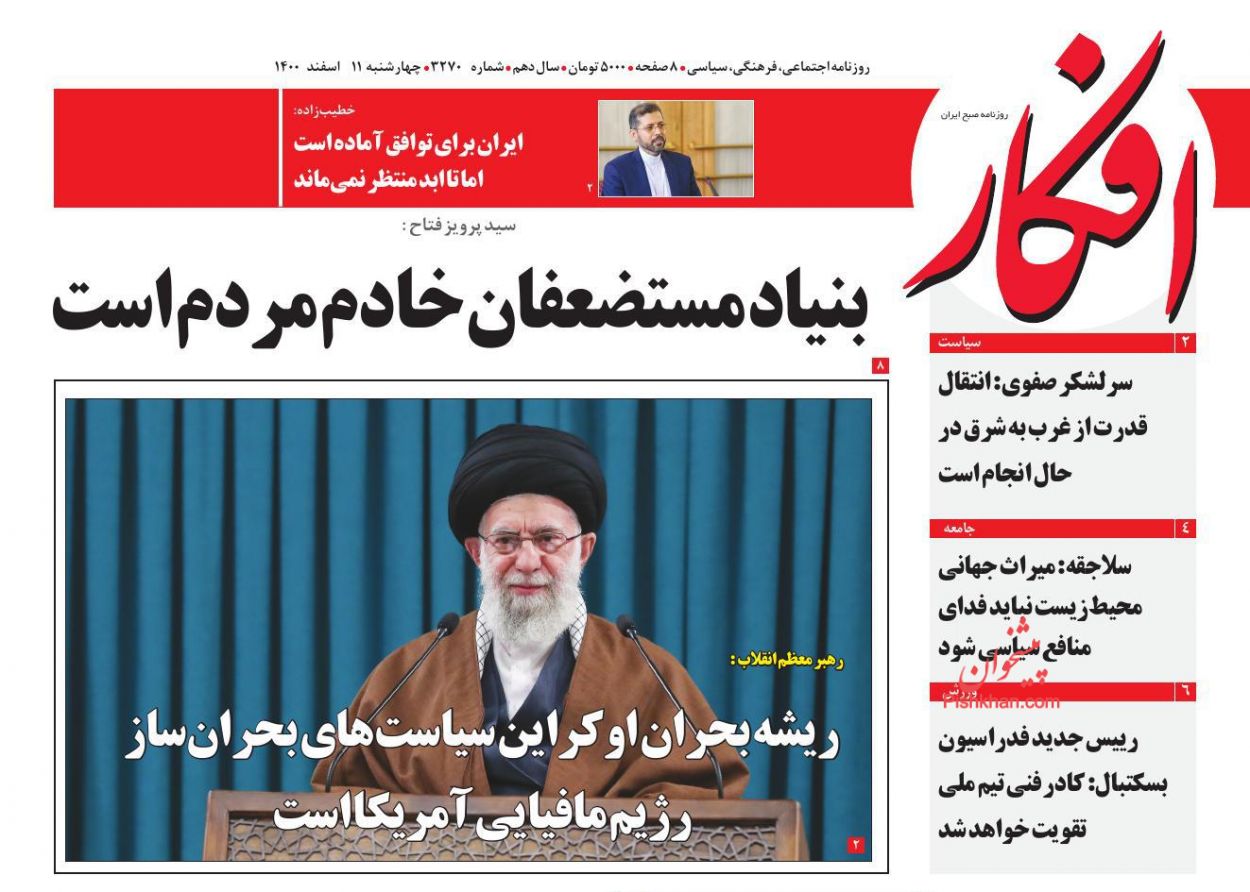 Ayatollah Khamenei: We support an end to the war 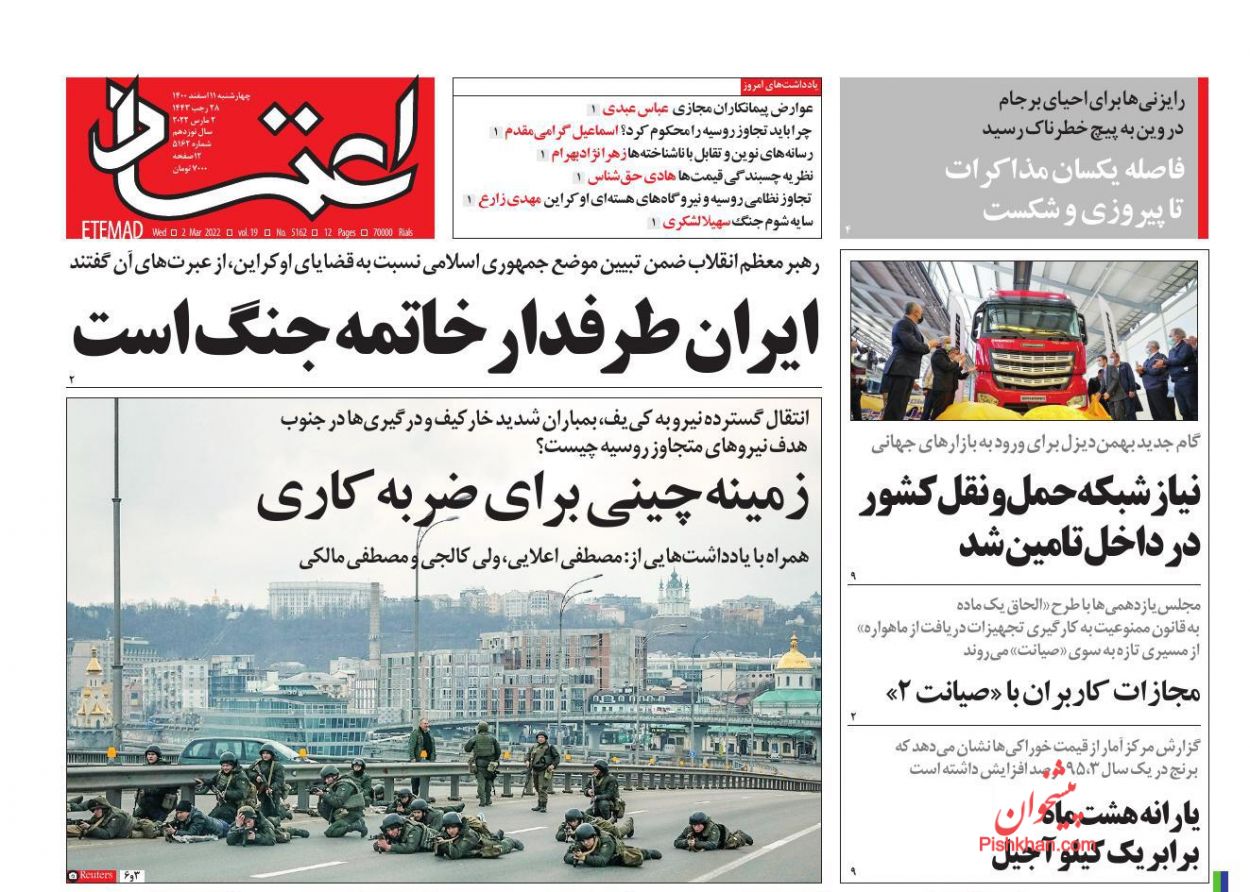 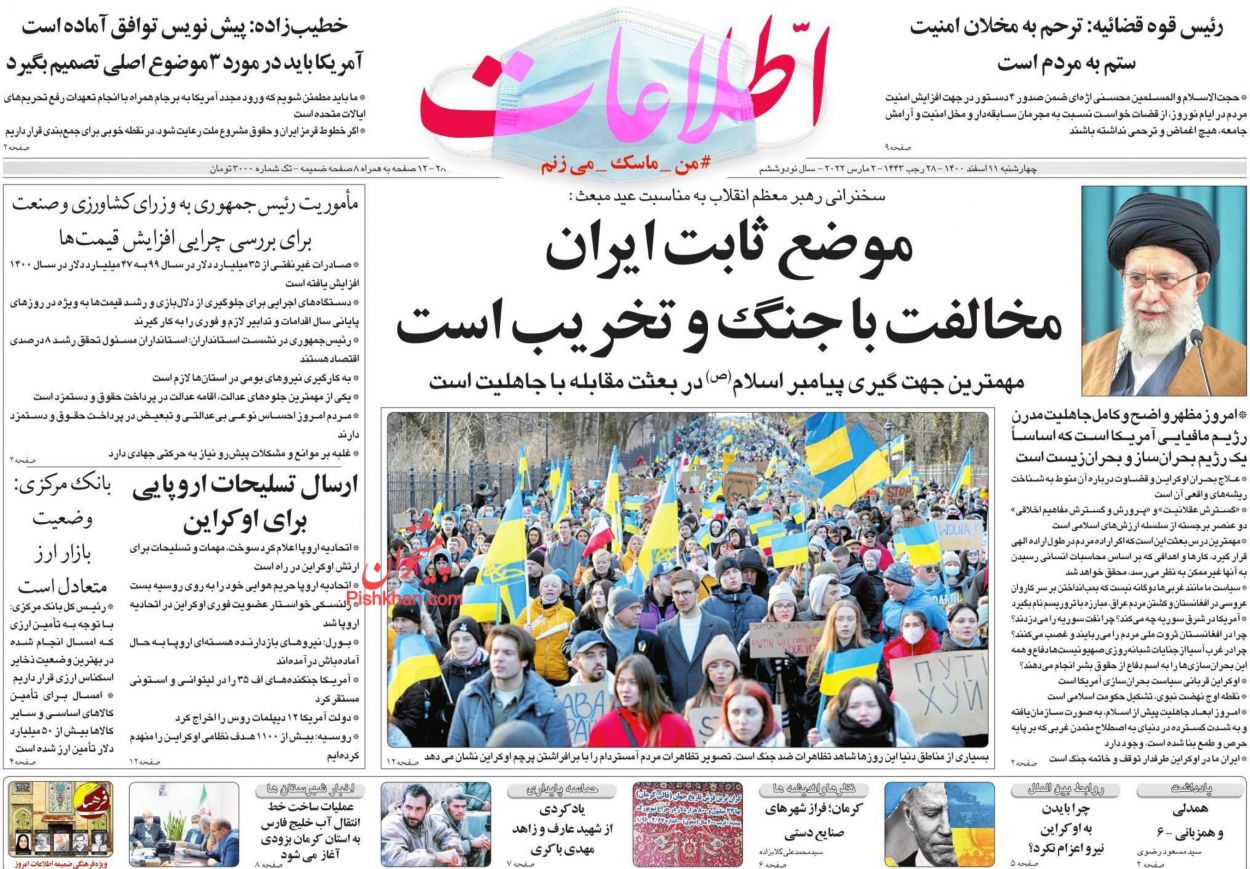 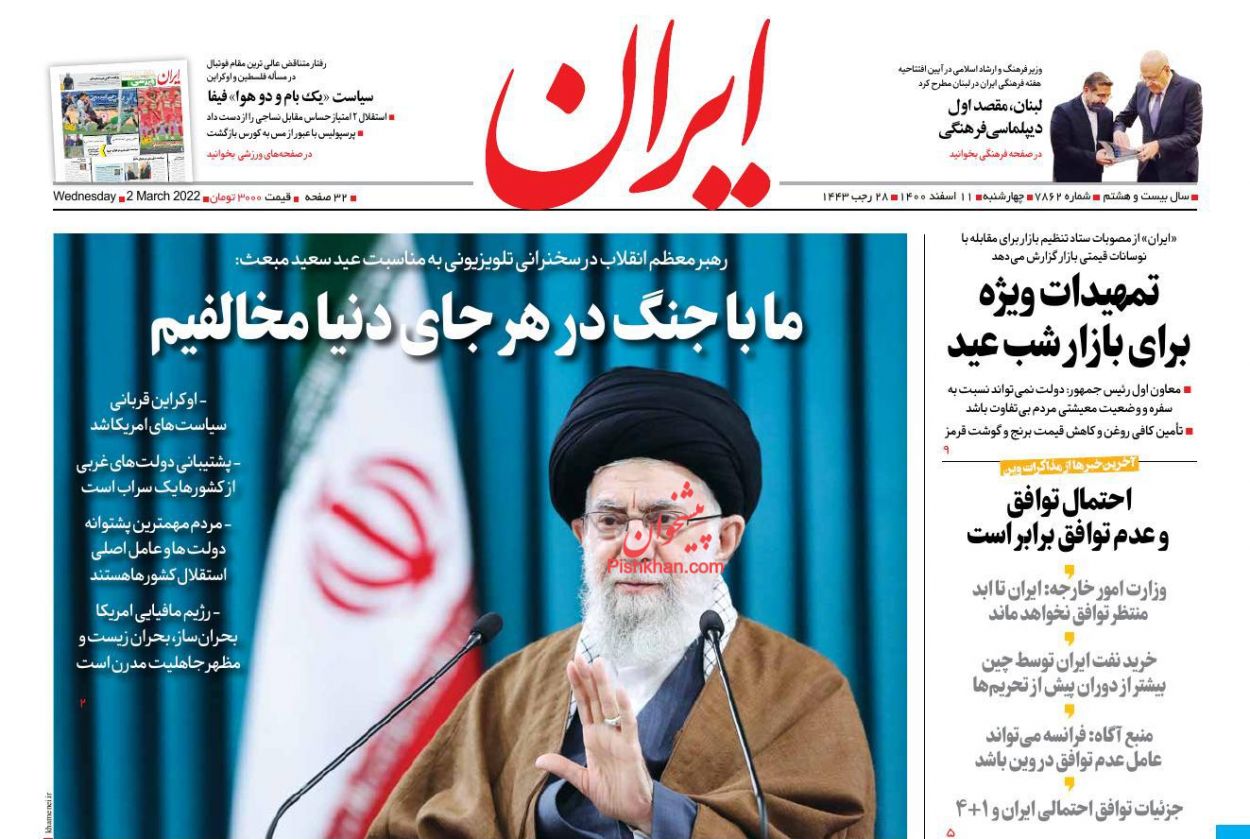 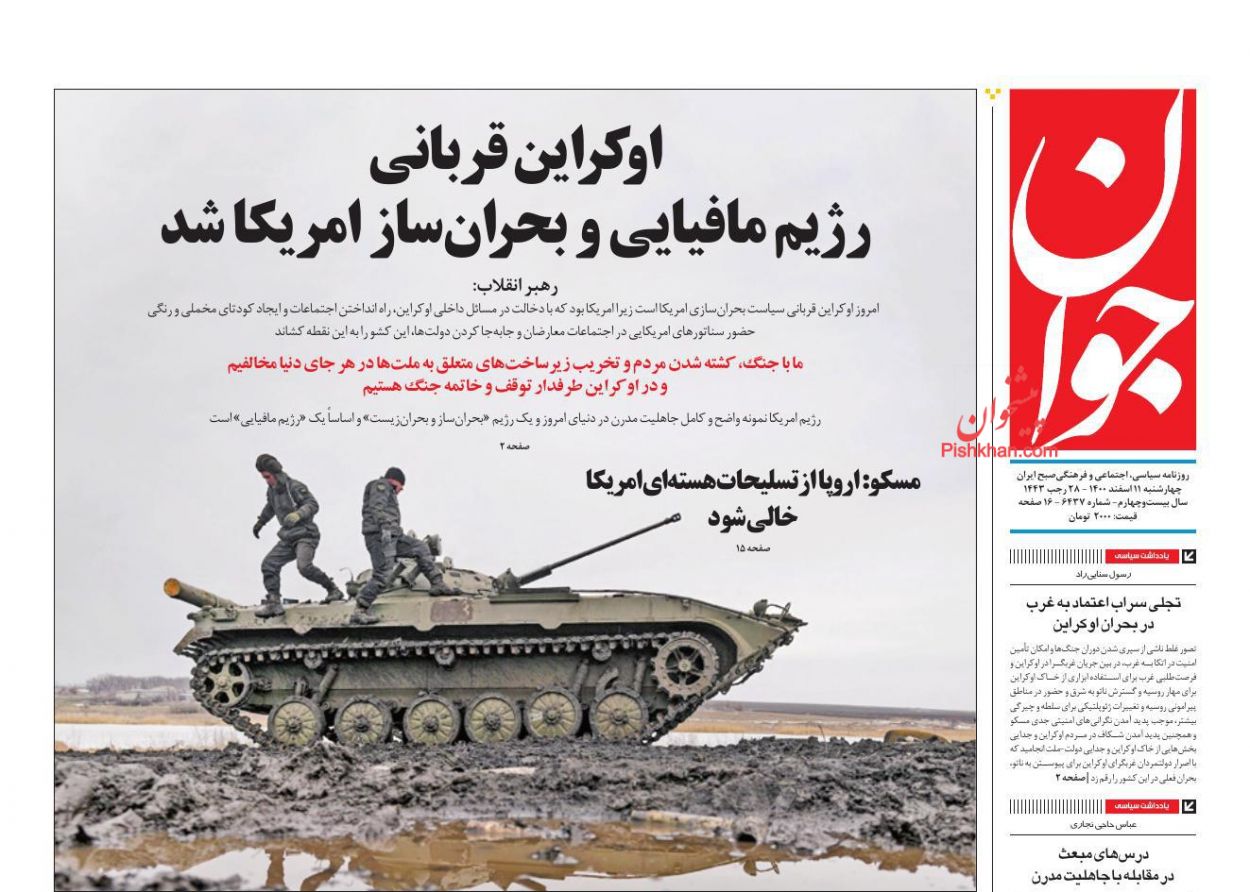 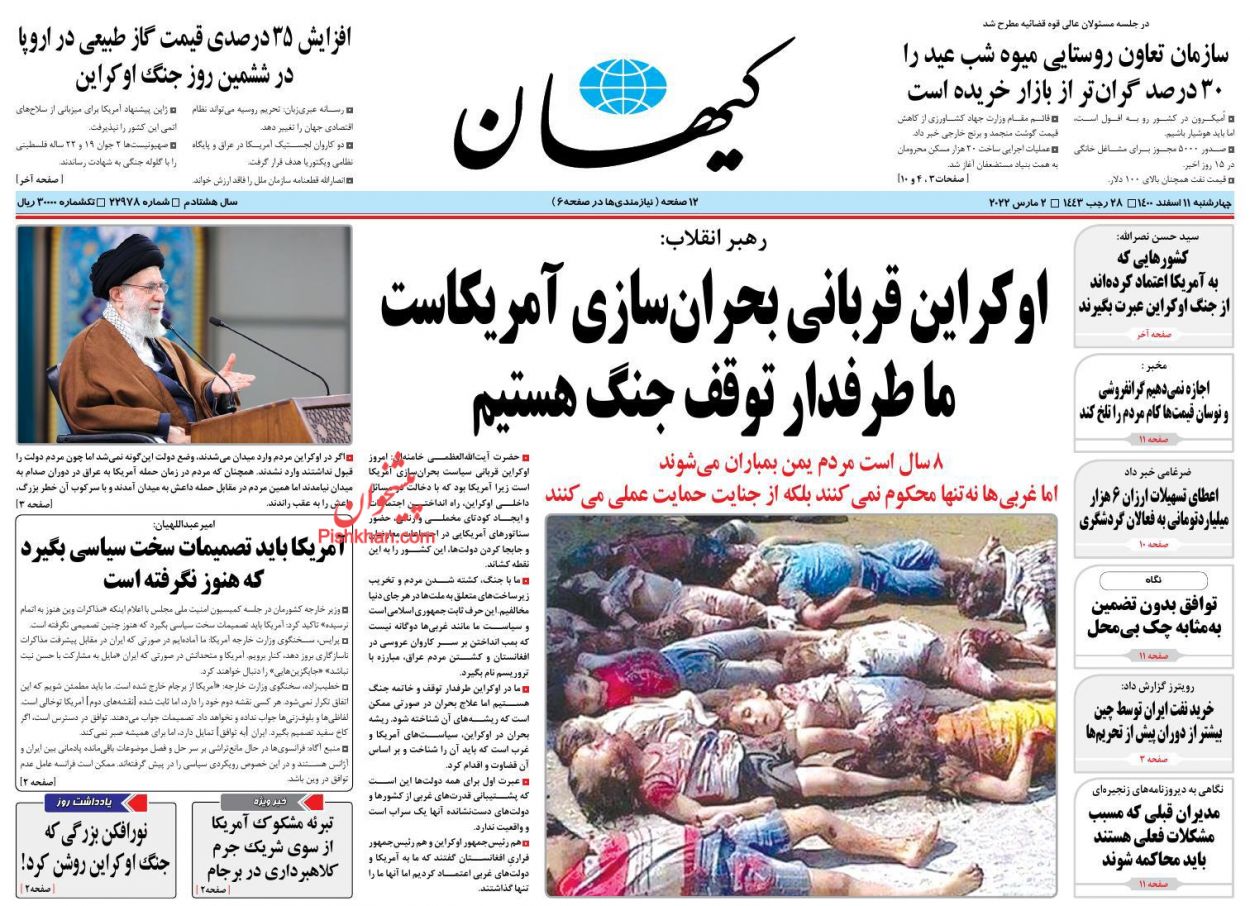 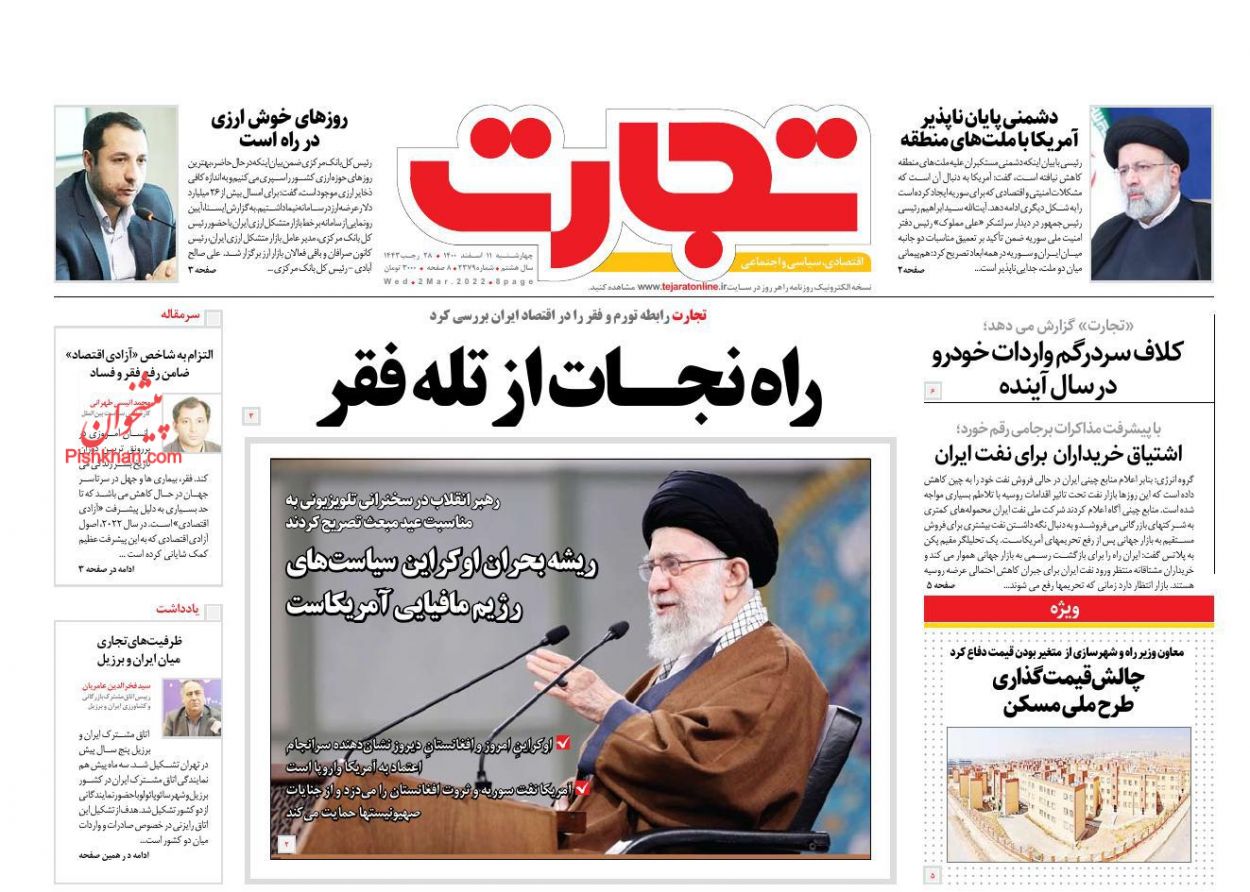