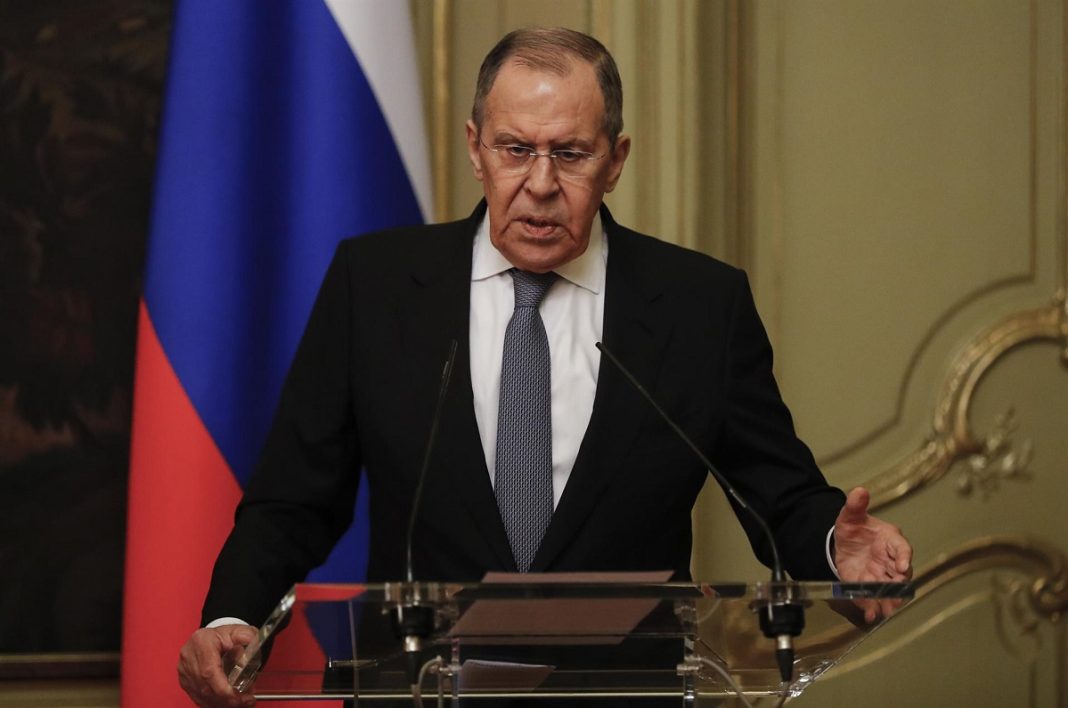 Russian Foreign Minister Sergei Lavrov slams attempts by the US to make changes to the initial format of the 2015 Iran nuclear deal, saying a revitalized agreement should maintain its original form without any addition or omission.

At a presser in Cambodia, Lavrov said Russia’s stance on a potential revival of the Joint Comprehensive Plan of Action (JCPOA) was transparent and remained unchanged, adding the Iran deal should be restored in the same form that was approved by the UN Security Council in resolution 2231 in 2015.

The Americans are making attempts to secure an agreement based on a revised version of the JCPOA, while the Iranians keep insisting on preserving everything within the original format of the 2015 agreement, the Persian-language service of the Sputnik news agency quoted him as saying.

“I believe Iran’s position in totally legitimate,” said Lavrov, adding that it was the Americans themselves who abandoned the accord that they had approved themselves.

Washington should thus reverse course and that is the question at present, the chief diplomat added.

Negotiators from Iran, the US and the European Union resumed indirect talks in Vienna, Austria, over the JCPOA on Thursday.

The original format — also including China, Russia, France, Germany and the United Kingdom — that began talks to restore the nuclear accord in April 2021, will also be reconvened.