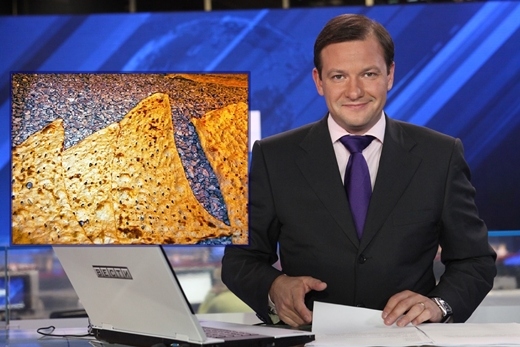 A Russian anchor has said that Sangak, which is popular in Iran, is the most delicious bread in the world.

Sergey Brilev, an anchor of TV Channel “Rossiya” (RTR) who has recently paid a visit to Tehran, has said Sangak [a plain, triangular whole wheat leavened flatbread, very popular in the Iranian cuisine] is the most delicious bread in the world.

The following is the translation of a report by the Islamic Republic News Agency (on December 28) on his observations released in the form of a report during his Tehran visit as a part of a 200-member delegation led by the Russian industry minister: 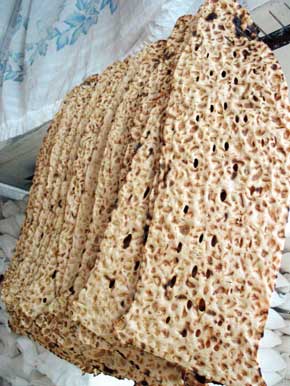 In the report he says: Sangak is very delicious; it can be described as one of the most delicious in the world baked in keeping with ancient Iranian traditions.

Tehran’s Sangak bakeries are unique in the world; Sangak is baked on small gravels.

Iran is a modern city with an old civilization. There are no signs of historical monuments in the capital which is dotted with apartment buildings, public places and mosques.

The report the Russian correspondent has filed from Tehran features an interview with the Russian industry chief on the prospect of industrial cooperation between the two countries.

The interview is conducted in the very same place the 1943 Tehran Conference attended by Stalin, Roosevelt and Churchill was held.

“I am reporting from the very same historical place which hosted a world summit in the thick of World War II.”

As the report rolls on, he says at a time when the mountains to the north of Tehran are blanketed with snow, many shrubs here in Tehran are still green.

Iran has a climate perfect for agriculture eight months of a year; it can export its produce, including oranges and pomegranates, to Russia.

Sergey Brilev signs off on a Russian super-jet-100 which was brought to Iran to be displayed at the Russian industrial expo. Iranians seem to have liked this aircraft. 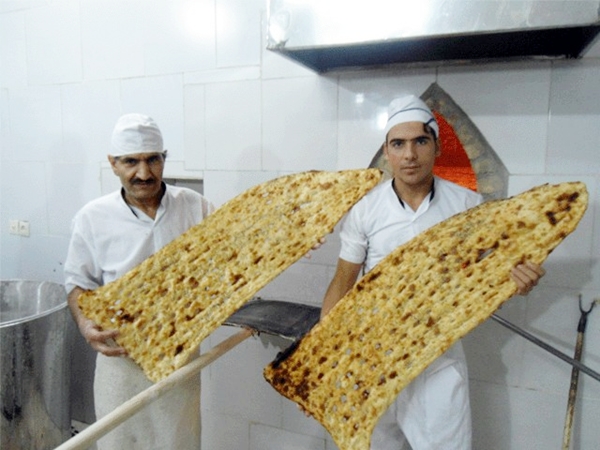