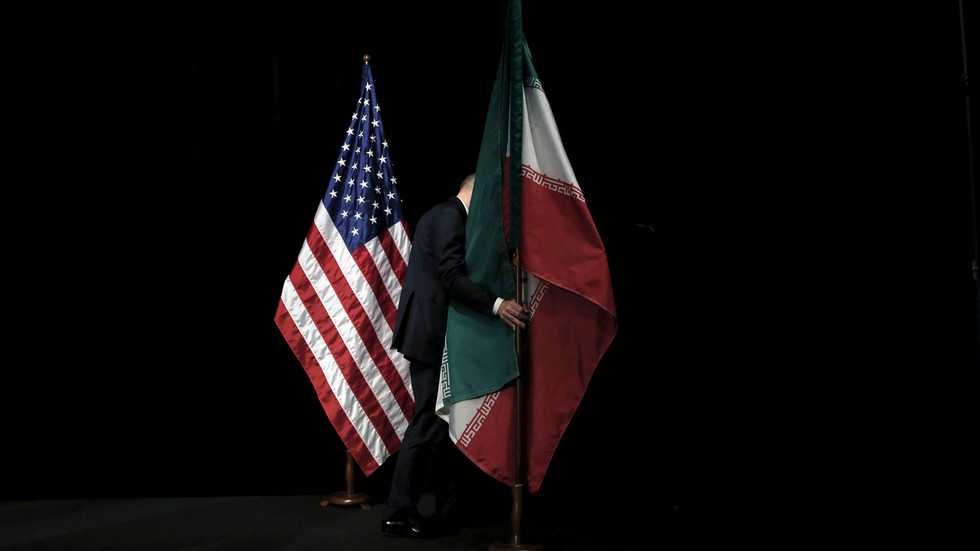 Russia called on all partners in the Joint Comprehensive Plan of Action (JCPOA) known as the Iran nuclear deal, including Tehran as well as the United States, to return to the negotiating table as soon as possible.

“We believe that the fastest way to reviving the nuclear deal requires Washington and Tehran to simultaneously return to their commitments under the JCPOA and UN Security Council Resolution 2231 without any additions and exceptions. Russia is determined to facilitate the process in every possible way,” the Russian Foreign Ministry announced in a statement on Monday.

Moscow welcomes an agreement on maintaining interaction between the International Atomic Energy Agency (IAEA) and the Atomic Energy Organization of Iran (AEOI), the statement said.

“We welcome the agreement on servicing monitoring equipment installed at Iran’s nuclear facilities, which was reached by the IAEA and the AEOI,” the statement added.

According to Foreign Ministry Spokeswoman Maria Zakharova, the important thing is that both parties confirmed their determination to continue dialogue on the entire range of issues related to the IAEA’s monitoring activities in Iran.

Russia “expects that the upcoming session of the IAEA Board of Governors, set to begin on September 13, including discussions on issues related to monitoring activities in Iran, will help enhance mutual understanding between the agency and Tehran, which have once again proved their ability to work together and achieve the desired result. Any external pressure and attempts to interfere in the process are counterproductive”, the statement reads.

“We also expect that a constructive and business-like atmosphere at the session of the IAEA Board of Governors will provide a boost to preparations for the next round of the Vienna consultations on the full restoration of the Joint Comprehensive Plan of Action on Iran’s nuclear program. The root causes of the current difficulties around the nuclear deal, which are widely known, haven’t been addressed yet,” Zakharova noted.