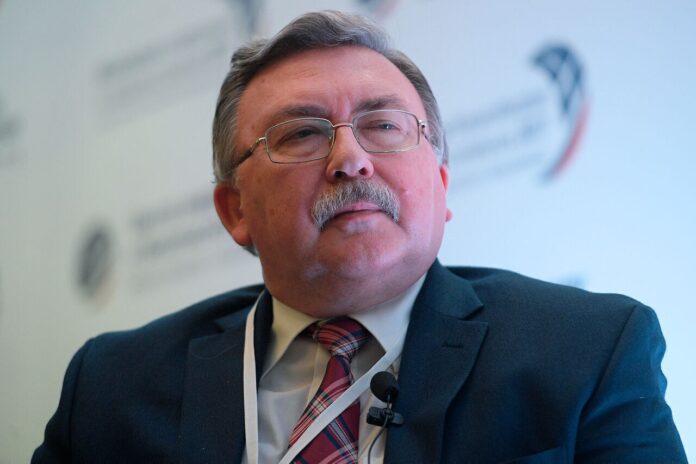 Russia’s chief negotiator Mikhail Ulyanov has criticized the latest US sanctions against Iran, saying they will only further complicate the Vienna talks aimed at reviving the Iran nuclear deal.

Ulyanov made the criticism in a tweet. He said all participants in the Vienna negotiations must avoid any move which would prevent effective resumption of the talks.

Iran has also condemned the sanctions as contradictory to the U-S government’s claims that it wants to rejoin the nuclear deal.

Iran and the remaining parties to the Joint Comprehensive Plan of Action, JCPOA, have held several rounds of negotiations to resuscitate the deal.

They have agreed to resume negotiations to that end by the end of November.

Iranian Deputy Foreign Minister Ali Bagheri on Friday said Tehran and the European troika agreed that Iran and each of the signatories to the nuclear deal will hold separate face to face meetings in Vienna to discuss ways of removing the oppressive sanctions. Bagheri noted that what matters is the seriousness of the other side to lift the illegal sanctions.