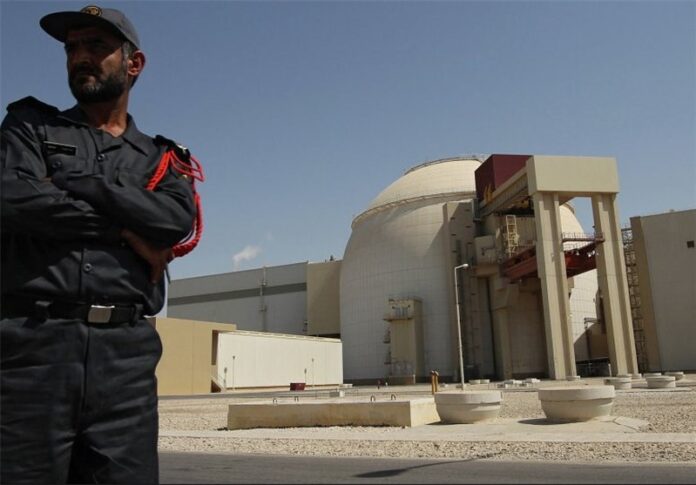 “We are coordinating the date with our Iranian colleagues, everything is basically ready, we are about to complete the survey of the seismological situation,” Sergey Kiriyenko said Friday speaking of the two reactors, Sputnik reported.

Back on January 31, Head of the Atomic Energy Organization of Iran (AEOI) Ali Akbar Salehi said Iran and Russia have signed agreements for the construction of “two big reactors in Bushehr.”

The move came more than a month after implementation of the Joint Comprehensive Plan of Action (JCPOA), a lasting nuclear deal between Iran and the Group 5+1 (Russia, China, the US, Britain, France and Germany).

The JCPOA, which came into force on January 16, has terminated all nuclear-related sanctions on Iran, reopened the doors of foreign investment to the country’s market, and prepared the ground for a much-anticipated economic boom.