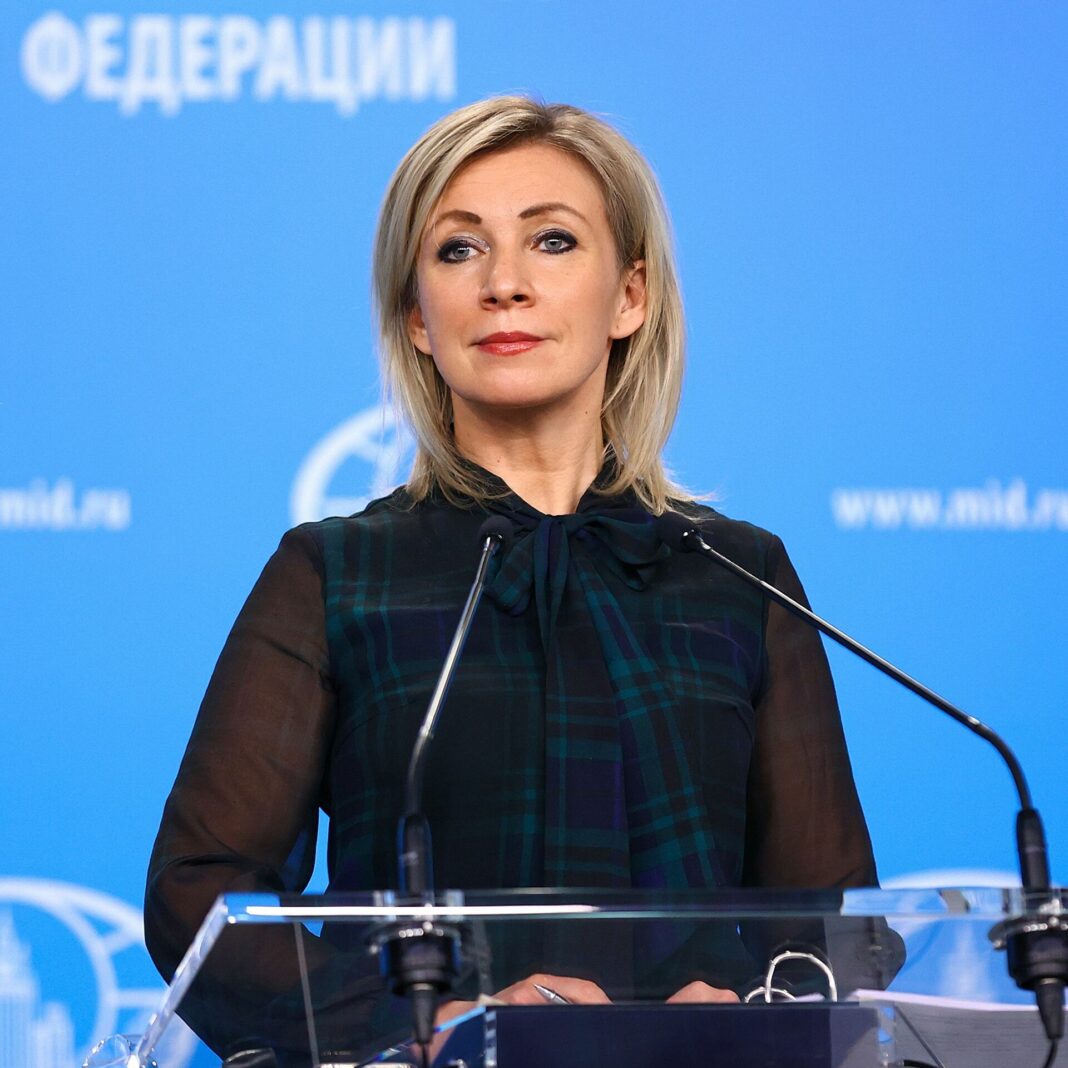 There is no alternative to the Joint Comprehensive Plan of Action (JCPOA) for Iran’s nuclear program, and proposals for other options are making it harder to salvage the deal, Foreign Ministry Spokeswoman Maria Zakharova said on Wednesday.

“Everything that’s necessary for the full-blooded implementation of the JCPOA is contained within it,” she stated at a news conference.

“All the talk about some ‘plan B’ and suchlike scenarios or threats is distracting from the essence of the matter and is definitely not helpful – perhaps even poisonous — for the atmosphere of the negotiations,” Zakharova added.

All the sides involved in the Vienna talks seek to resume the JCPOA in its originally agreed form and ensure its further existence, and it’s wrong to say the talks have reached an impasse, she noted.

“We expect that the search for the necessary disentanglements will be accelerated,” the spokeswoman continued.