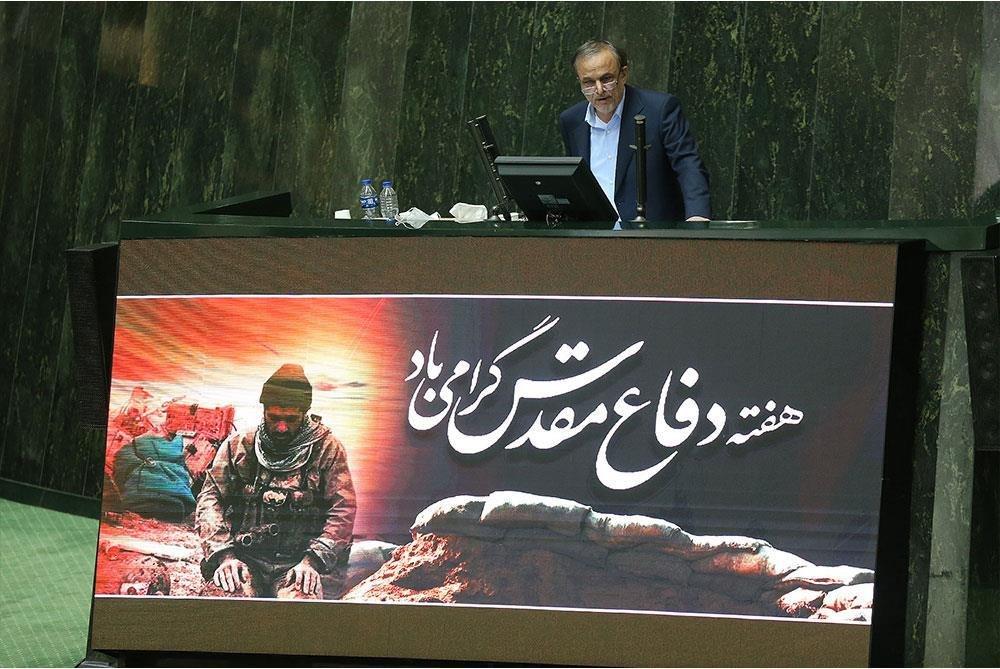 Iranian lawmakers have given their vote of confidence to President Hassan Rouhani’s nominee for the Ministry of Industry, Mine and Trade, Alireza Razm-Hosseini.

During an open session of the parliament on Tuesday, Razm-Hosseini was approved with 175 in favour, 80 against and 9 abstentions.

Razm-Hosseini, a veteran of the imposed Iraqi war in the 1980s, earlier served as the governor of his birthplace Kerman province from 2013 to 2018.

Rouhani’s previous pick for the ministry, Hossein Modarres Khiabani, had earlier failed to garner the minimum number of votes by the Parliament members for the post.

In August, Modarres Khiabani was kept from taking the helm at the ministry with 140 votes against, 104 in favour and 10 abstentions from a total of 254 votes.

In May, Rouhani dismissed the former minister of industry, Reza Rahmani, and appointed Modarres Khiabani as caretaker to the ministry to handle the situation in the domestic car market and ensure a steady supply of basic commodities amid the cruel sanctions against Iran.

Rouhani had ordered the caretaker to focus efforts on management of the market and supply of the basic commodities, regulation of car prices, removal of the obstacles to domestic production and promotion of the homegrown products, enhancement of non-oil exports, and improvement of the business activities.