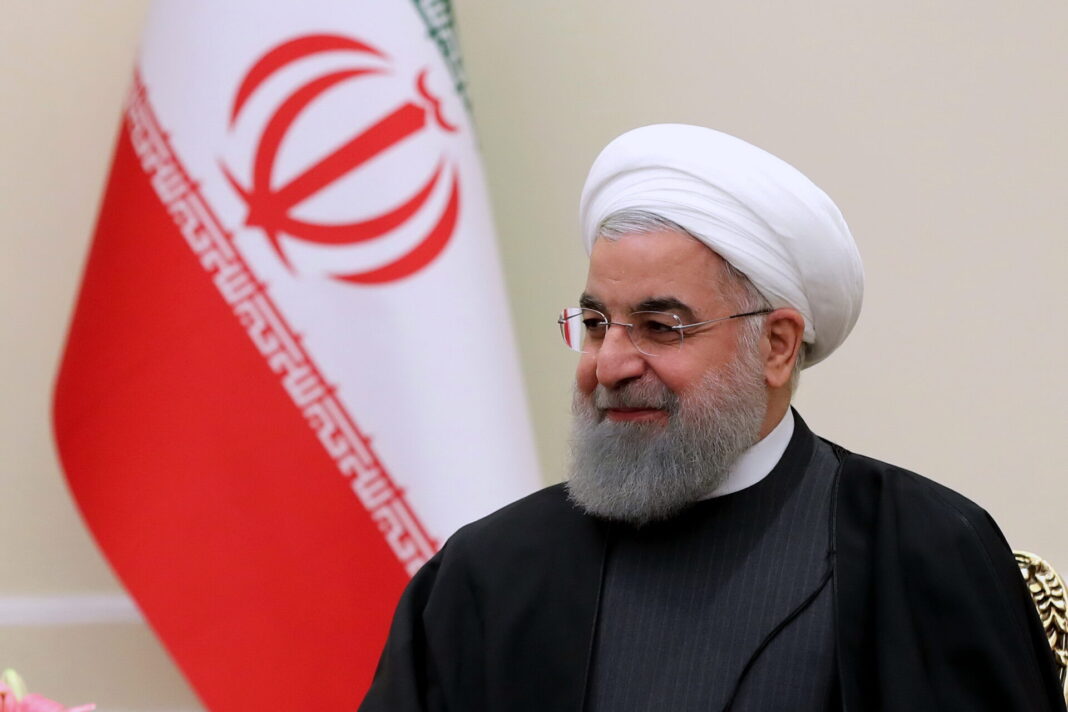 The Iranian president has called on Iranian people from different walks of life to once again express their support in unison for the oppressed Palestinian nation on the International Quds Day.

In a message on Thursday, President Hassan Rouhani underlined that Quds will be liberated from the Israeli regime’s occupation.

The ceremony held in solidarity with the oppressed Palestinian nation on the last Friday of the month of Ramadan each year is a virtuous tradition called Quds Day, which is a symbol of resistance, unity and rapport among Muslims in safeguarding Islamic ideals.

Inspired by the ideals of the Revolution, and in compliance with the late Imam [Khomeini]’s insistence on the need to back oppressed nations around the world, especially the defenseless Palestinian nation, you brave and wise Iranian nation have always been at the forefront and a source of awakening moves on this momentous day, and as long as the hearts of you ever-on-the-scene Iranian people are connected to the sea of Islamic and revolutionary teachings, the fight against oppressors and defending the oppressed will continue because this fervour and willpower have its roots in the unique and inspiring Ashura school of thought.

Although it is not possible to hold International Quds Day rallies this year due to the current circumstances where health protocols need to be observed and people’s health should be protected [due to the coronavirus outbreak], what is important and gives meaning to the Palestinian cause and the liberation of Quds and strikes terror into the hearts of the usurpers of Muslims’ first Qibla (Quds) is the spiritual presence and strength of will [of individuals] that have set their eyes on the liberation of holy Quds and have no doubt that divine triumph shall [prevail and] bring about the liberation of occupied territories.

While commemorating this great and momentous day, I pay tribute to this rapport and solidarity, and urge unity among people from all walks of life on this important day, especially in this current sensitive juncture when world hegemony is seeking to disappoint the nation and create obstacles to the realization of our national and Islamic ideals by imposing a series of sanctions and making inhumane threats and launching an economic war. I once again stress the unchangeable principle of “Quds, the capital of Palestine.” Incontrovertibly, final victory belongs to those who struggle and show patience.