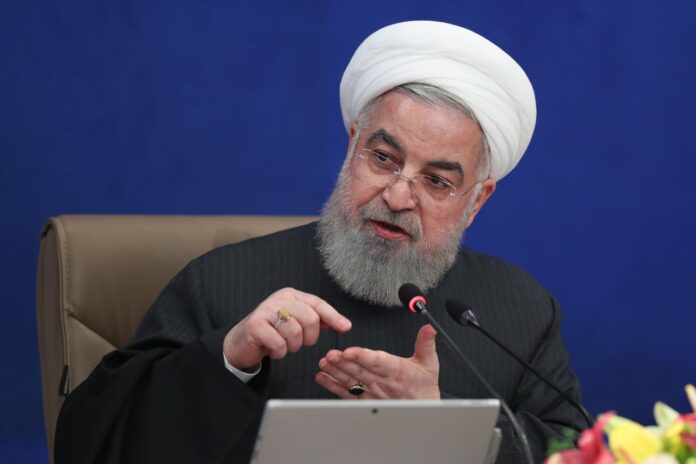 The Iranian president says the new US administration should comply with the UN Security Council resolution that endorsed the 2015 Iran nuclear deal.

“The Americans should know that they have violated UN Security Council Resolution 2231 so far,” he said.

“It’s not a matter of the Iran nuclear deal. I’m telling the Americans that it is Resolution 2231 that is the issue. It is not a matter of Iran. It is a resolution unanimously approved by the UN Security Council,” the president noted.

President Rouhani reiterated if the US respects the law and fulfills its obligations, Iran will fully abide by its commitments, too.

He underlined there is no point saying that Iran should return to the nuclear deal as the country never left it.

The president also said no provision of the nuclear accord will change and no new member will join it, whatsoever.

Rouhani said it is widely believed in the world that the Iran deal can be beneficial for international security, peace and unity.

In 2018, the US unilaterally withdrew from the accord and reinstated sanctions on Iran.

Rouhani said sanctions were an opportunity for Iran as the country had to stand on its own feet and produce many products domestically.

Elsewhere in his remarks, President Rouhani touched upon the coronavirus pandemic in Iran.

In addition to sanctions, he said, the COVID-19 outbreak was yet another problem facing Iran.

However, he said, local firms managed to produce the equipment need to combat the virus.